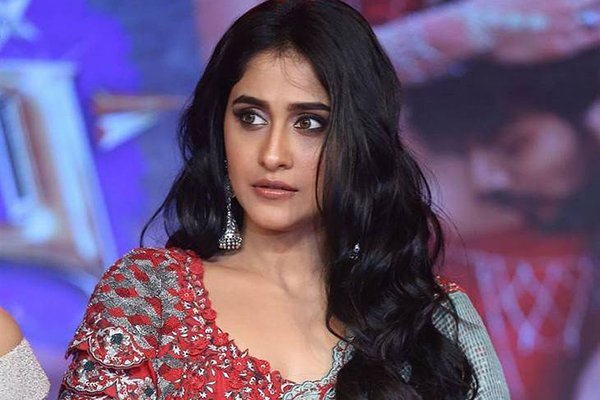 Regina Cassandra is an Indian actress who mainly works in Tamil and Telugu films. She came into fame and limelight with her debut in super hit film Kanda Naal Mudhal in the year 2005 where she played the role of Latha in the movie. Regina belongs from Chennai, Tamil Nadu, India and she is from an Anglo-Christian family.

Regina was born on 13th December 1990 in Chennai, Tamil Nadu, India. Regina belongs to a multicultural family wherein her Dad is from North India while her mother is from Karnataka. Regina’s grandmother is a Goan Anglo-Indian, whereas her father is an Iyyengar. Initially, her father was an Iyyenger and later converted to a Christian. From a very young age, Regina was hyperactive and had been acting at a young age. When she was a kid, she started acting in a show featured on the D.D. channel.

Her career began as a child artist due to her interests and her being hyperactive from the beginning. She was indulged in gaining and sharpening her acting skills for which she used to take acting classes in vacations and also joined Bharatnatyam. Regina, with her tight schedule while managing studies and acting used to study on the sets of her shows and balanced her early life as a child artist. She attended Woman’s Christian College, Chennai.

Regina was just 9 years old when she hosted a show on Splash T.V. She managed her acting career and schooling well since she used to study on sets to cope up with her studies. At the age of 14 years, Regina took a leave of 2 weeks for acting in a film. The film was a big flop on the box office but that ‘couldn’t stop her from pursuing her dreams.

When she turned 15, Regina took the role of Latha of 21 years old pregnant woman in V.Priya’s Tamil Romantic film Kanda Naal Mudhal in the year 2005 which proved to be a blockbuster. Later she made her Telugu Debut in Shiva Manasulo Shruti in the year 2012 which was a romantic comedy film by Tatineni Satya. For Shiva Manasulo Shruti she won the SIIMA Award for best female debut actress.

Recently she made her debut in Bollywood with her appearance in Vidhu Vinod Chopra’s Romantic comedy and drama Ek Ladki Ko Dekha Toh Aisa Laga starring Anil Kapoor, Juhi Chawla, Sonam Kapoor, and Rajkummar Rao. Her recent release on Independence day Evaru has been a box office hit starting with Adivi Sesh. Her release Evaru earned a revenue of 13.1 crores gross at the global level in the first week itself.