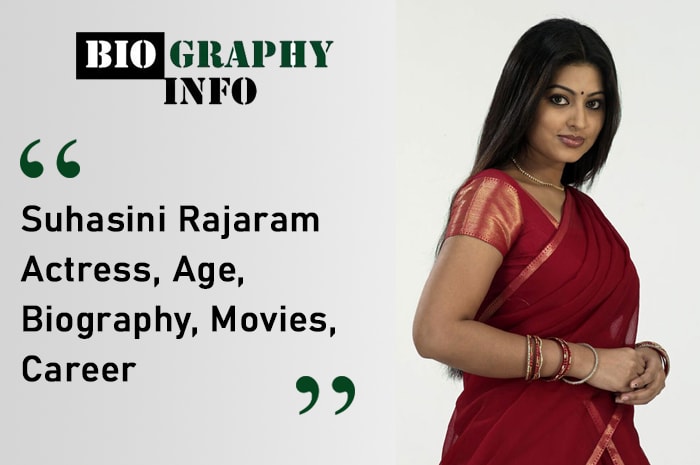 Nayanthara is an Indian actress, who mainly works in Tamil and Telugu cinemas. Her original name is Diana Mariam Kurian with Nayanthara being her professional name.

She was born on 18 November 1984 in Bangalore, Karnataka. She began her career by making her acting debut in the 2003 Malayalam film Manassinakkare with Jayaram.

Diana Mariam Kurian, a professional name Nayanthara is an Indian actress. She was born on 18 November 1984 to Kurian Kodiyattu and Omana Kurian.

Her elder brother lenu lives in Dubai, United Arab Emirates. This celebrity’s father was an Indian Air Force officer and so she traveled a lot. She has studied in various parts of India especially North India.

She did her schooling from Jamnagar, Gujarat, and Delhi. She then studied in Balikamadom Girls High School, Thiruvalla and then completed her graduation from Mar Thoma College, Tiruvalla. She got a bachelor’s degree in English literature.

This actress started her career in 2003 by making her debut in a Malayalam film Manassinakkare. Although she had no interest in becoming an actress, her film went on to be a huge financial success and she continued to receive acting offers. Eventually, she went on to do lots of films in the Malayalam cinema-verse.

She made her debut in the Telugu industry through the movie Lakshmi. She then did Boss, I love you. She became a huge success in this industry as well.

This star has a net worth of 10 million dollars. Throughout her career, she has done dubbing also in various movies like Elektra, etc.

Her career was at its peak and she was receiving a lot of fame but due to her marriage, she made the choice to quit in 2011.

This bold personality then decided to make a comeback in 2012 with the film Krishnam Vande Jagadgurum and is continuing to work since then. 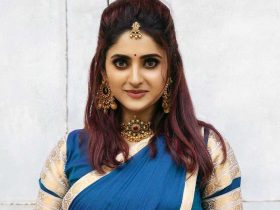 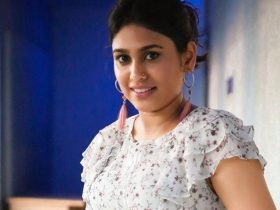