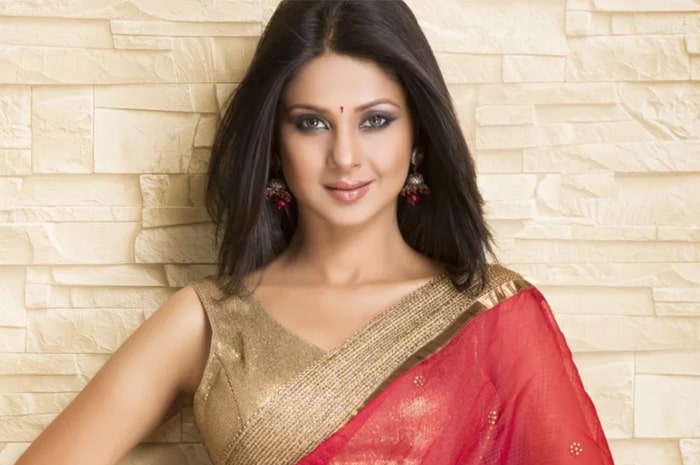 Jennifer Winget is one of those Indian TV actresses who is loved by millions.

She was born on May 30th, 1985 and was educated in St. Xavier’s High School Mumbai and graduated with a Bachelor in commerce from K.J Somaiya College of Science and Commerce, Mumbai.

In her role as ‘Kumud Desai’ in the television series ‘Saraswatichandra,’ she came into focus. She worked as a child actress in various films and television shows.

She was put at 15 positions in Eastern Eye (2013). The latter was listed by Rediff as “The Top 10 Actresses of the Television.

Jennifer’s mother is Punjabi and her father is Marathi-Christian. Due to her western name, she is mistaken not to be Indian.

Karan Singh Grover had married Winget on 9 April 2012. Winget and Grover got split in November 2014 due to misunderstandings.

Jennifer Winget began her career with Raja Ko Rani Se Pyar Ho Gaya at the age of 12 and then debuted as a child actor in Kuch Naa Kaho at the age of 14. Subsequently, as an adult, she took on numerous Indian television serials.

The big break Jennifer took was with the TV show ‘Karthik’ where her role was a battling singer who wants to make her big dreams come true.

She replaced Shilpa Anand at the Dill Mill Gayye show as Riddhima Gupta in 2009.

In 2013, Jennifer Winget appeared as a Kumud Desai opposite Gautam Rode in Sanjay Leela Bhansali’s TV show. ‘Saraswatichandra’. She was awarded a prize for Best Actress Critic of the Indian Television Academy Award.

She played Maya Mehrotra in the ‘Beyhadh’ show on Sony TV in 2016. She has won many awards and recognition for her work.

She has been playing the role of Zoya Siddiqui in Colors TV’s Bepannaah’s in 2018 opposite to Harshad Chopda.

Jennifer Winget is the highest-paid television actor in the industry.