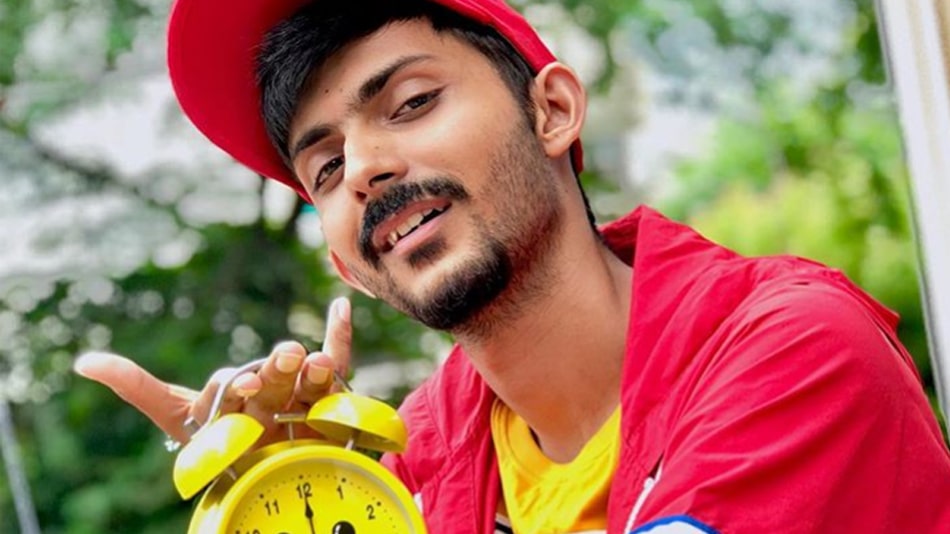 Mumbiker Nikhil Sharma was born and raised in Mumbai, Maharashtra, India. He has Indian nationality and follows Hinduism. His father Anil Kumar Sharma was a businessman and his mother, a housewife. He has a younger sister who works at Red Chillies Entertainment as a graphic designer.

Nikhil completed his schooling in Mumbai. After completing his schooling Nikhil joined Rizvi Institute of Management Studies and Research in Mumbai to pursue Hotel Management. In 2007, he got the opportunity to work as a flight attendant for Qatar Airways.

He did that job for six years and travelled to many places. He was living in Doha, Qatar for those six years. Nikhil enjoyed his time at Qatar Airways as he loved travelling to new places. After returning to Mumbai, he tried his luck in acting but sadly he was not able to get the success he wanted. In 2012, Nikhil’s father died and he had to take up his family business.

Nikhil has dated many girls in the past and has had many heartbreaks. Most recently there have been many rumours that he is dating Shanice Shrestha who is also a Youtuber. These rumours are because she appears in a lot of his videos and their cosy relationship. Nikhil has made it clear that they are just close friends.

In 2007, he started working for Qatar Airways as a flight attendant. He lived in Doha, Qatar for those six years. After returning to Mumbai, he tried his luck in the entertainment industry. He did modelling and TV Shows like Emotional Atyachar and Savdhaan India but didn’t have any luck there. When his father passed away he took up his family business and chased his videography, Biking passion alongside it.

On 3rd July 2013, he started his YouTube channel and ten days later he uploaded his first video where he was sitting on a  Harley Davidson behind his friend. Nikhil finished his Mumbai to Bangalore then back to Mumbai ride in around 28 hours. This vlog got viral and Nikhil became a web sensation. He gained a lot of subscribers and fans after that vlog. 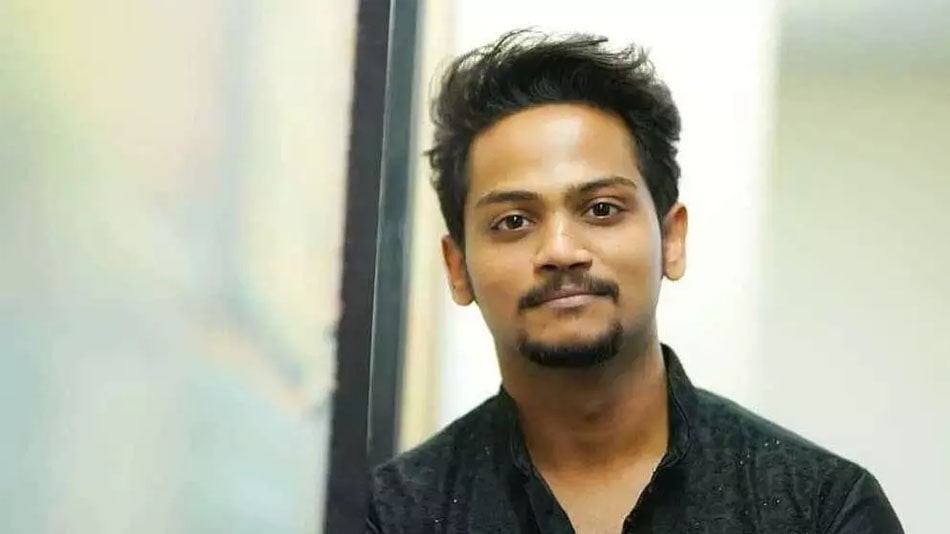 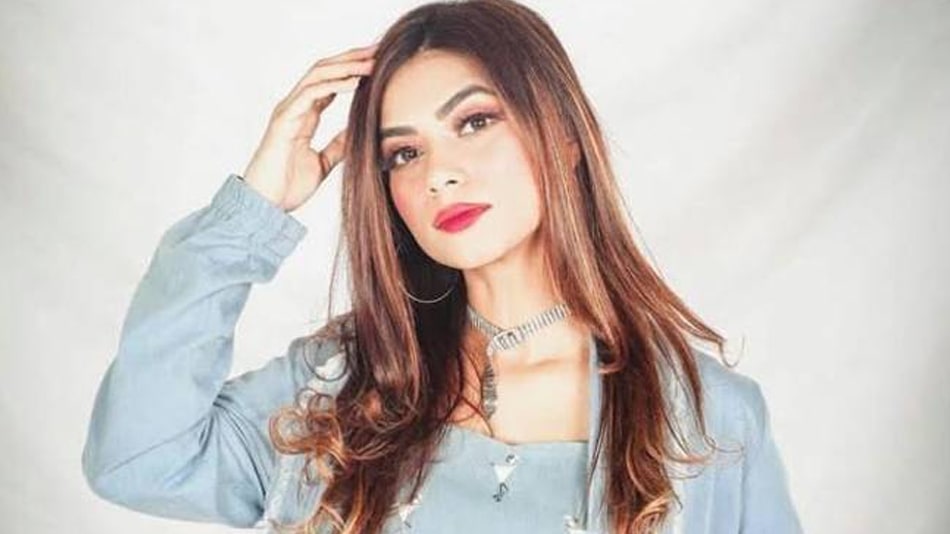 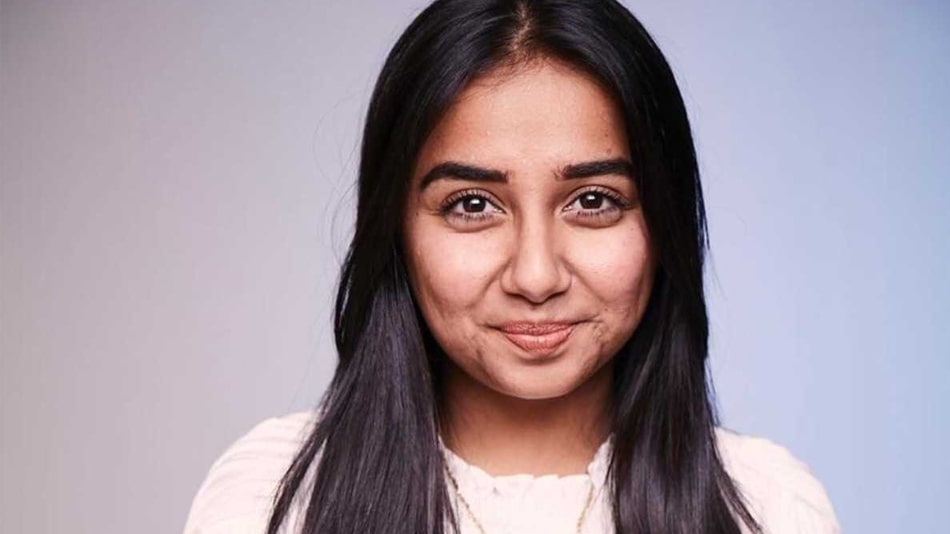