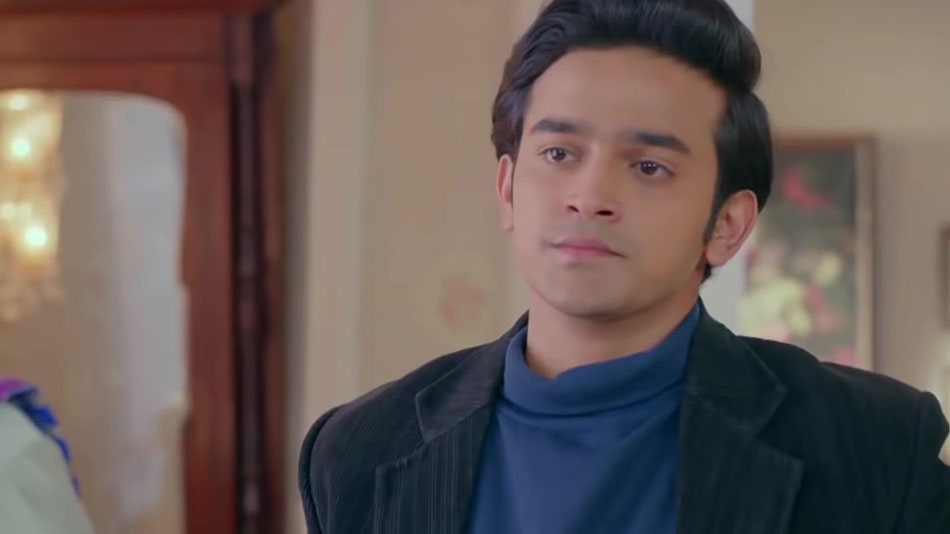 Mohit Hiranandani (born on 9th November 1993) is an Indian Television and film actor. He is best known for appearing in the tenth season of MTV’s popular reality TV show Splits villa. He got famous through that show. Mohit has also appeared in TV shows like Patiala Babes, etc. He currently appears on the show Never Kiss your Girlfriend, as Kabir.

Mohit Hiranandani is currently in a relationship with a girl named Steffi Kingham who is a model by profession. They have a very strong understanding of each other. Both of them have got the same Tattoo on their torso. It is known that Saima Wohra was his previous girlfriend.

Mohit Hiranandani started his television career in 2017. He participated in the tenth season of MTV’s Splits villa. He rose to fame through that show. After that, he started getting offers for different shows and movies. In 2018, he appeared in the show Patiala Babes. He also got his first film named Aunty Ji that year. One year later, in 2019, he appeared in the movie Behind the Trees which was a horror film. He portrayed the role of Mohit in that film. Apart from movies and shows he has appeared in some music videos. He also earns by promoting products of different brands in his society with the help of his huge fan following. Currently, he appears on the Hindi serial named Never Kiss Your Best Friend as Kabir. This serial is getting a good response from the audience. 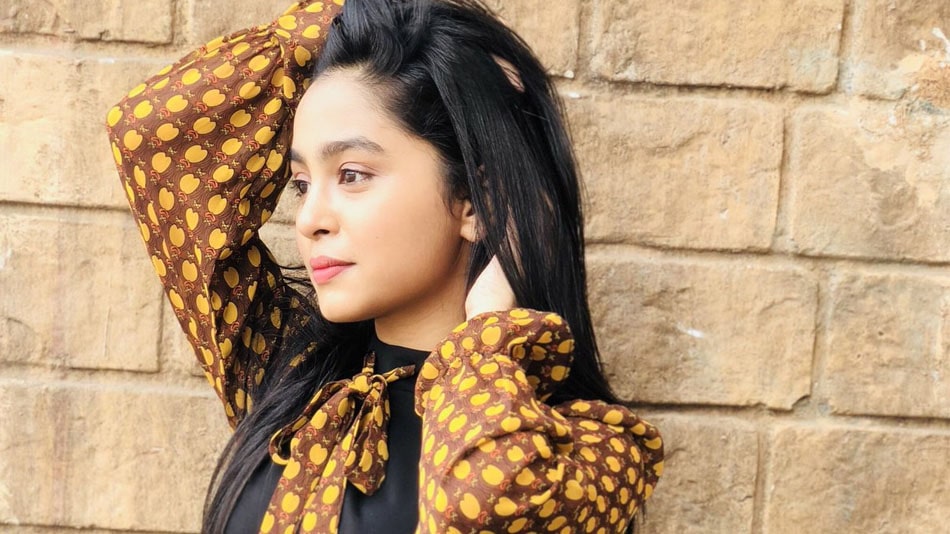 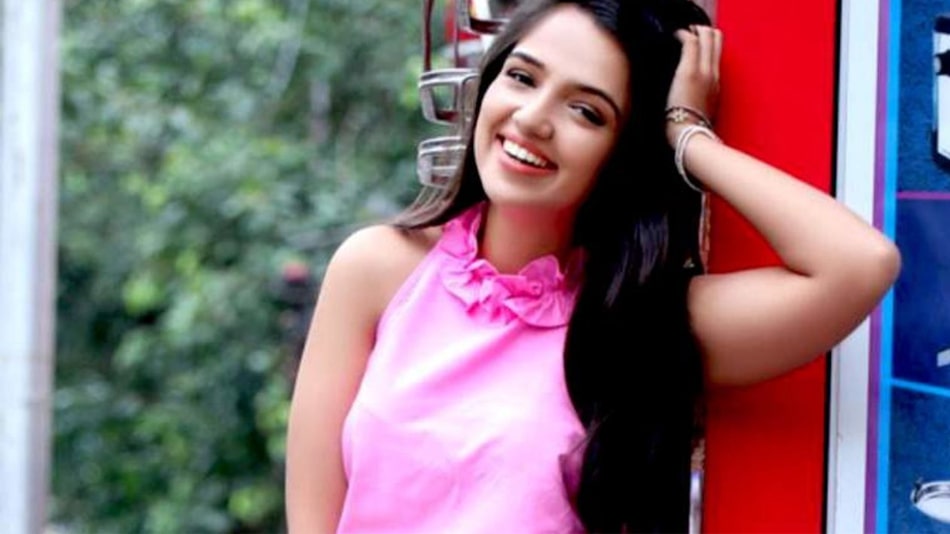 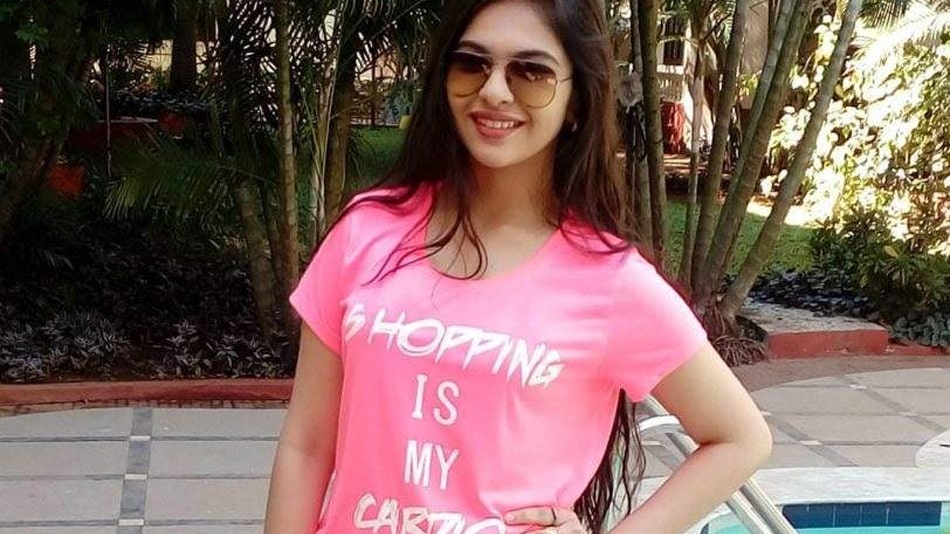