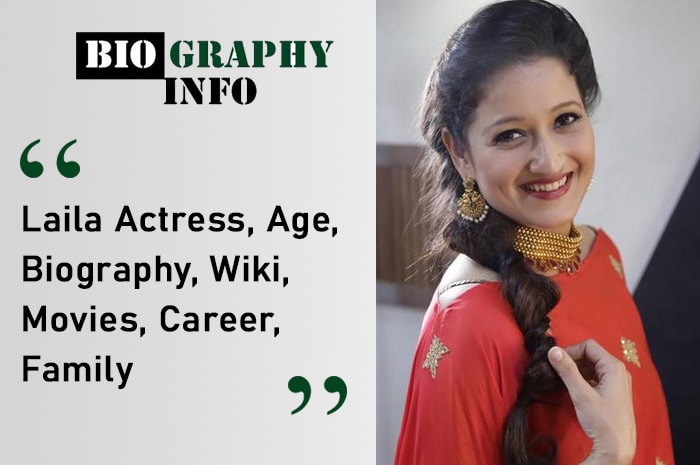 Laila Actress (born on 24th October 1980) is an Indian actress who primarily works in the South Indian cinema. She has acted in Tamil, Telegu, Kannada, Malayalam and Hindi language films.

Laila is a Goan and was born and brought up in Goa. She belongs to a Christian Roman Catholic.

She married Md. Mehdin on 6th January 2006. He is an Iranian businessman. The duo dated for eight years before marriage.  They were also engaged for four years before tying the knot.

There are photos on social media that show that the couple were married in a Christian style. They have two sons together – aged 9 and 12. The star can speak Tamil, Telegu, Malayalam, French, English, Kannada and Hindi. After marriage, the actor changed her name to Laila Mehdin.

She made her film debut with the Telegu film Egire Paavurama in 1996 which was directed by S.V Krishna Reddy. After that, she turned down films like Dharma Chakkaram and Kadhai Palli by directors K.S Ravikumar and Pavithran. She then signed for the lead role in VIP after Pooja Kumar had left the project.

She later found out that Rambha was also the heroine there and dropped down the project since she wanted to make a debut in Tamil film where she played the sole heroine. The actor then worked with Ajith in Dheena and Parthen Rasithen with Prashant. She then did Dhill and Pithamagan with Vikram. In between the actor took a break and went to Mumbai. Then she came back to Kollywood with the hit film Ullam Ketkumae. This won her many praises and made her one of the successful Tamil actresses for quite some time.

The actor decided to leave the industry after marriage but made a comeback in 2018 with a ready-made flavoured milk commercial advertisement (Aachi Badaam Milk). She appeared as the judge for the dance show DJD Juniors on Zee Tamil alongside actress Sudha Chandran and Sneha.