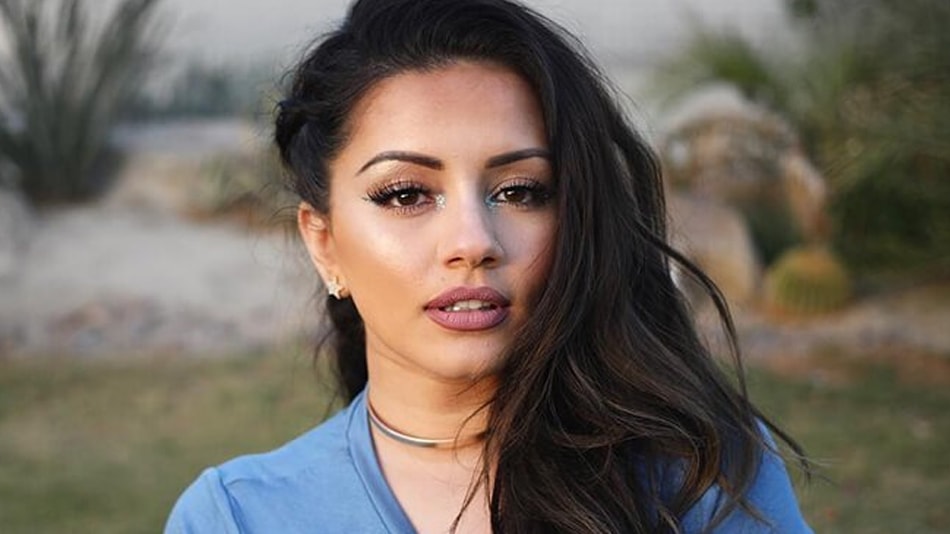 Kaushal Beauty is a UK based YouTuber and blogger who first started her channel in 2010. She is a well-known beauty guru who makes vlogs on Fashion, beauty and DIY content. She was born and brought up in England. She is married to entrepreneur Vex King.

Kaushal was born into an Indian-Hindu family in England, United Kingdom. Her parents are both from India, but she herself is brought up in England. She completed her education from London, England, United Kingdom. Kaushal had a fascination towards makeup ever since her childhood days. She often talks about her memories of childhood with her grandmother and playing with her mother’s makeup. Her mother worked in Avon which further piqued her interest into her blog niches. She however started her YouTube channel after being encouraged by her then fiancé, Vex King.

Kaushal has known Vex King all her life since they lived in the same town since childhood. Vex is an entrepreneur in the UK. Kaushal and Vex had been in a relationship even before she started her YouTube Channel. King encouraged her to start her YouTube channel initially. During their Dubai, UAE trip Vex proposed Kaushal and they had a grand wedding at Dreams Riviera Cancun Resort and Spa in Mexico.

Kaushal Beauty started her YouTube Channel in 2010 after being encouraged by her fiancé. She mainly posts makeup, beauty, fashion and travel vlogs on her YouTube channel. She has had an exponential growth on both YouTube and Instagram.

She delivers beauty tips to her fans around her who are equally crazy about her ideas. One of her most famous videos was the “Kylie Jenner Inspired Makeup Look”, which garnered Five million views in the first seven months. Presently it has over 10 million views. “5 Minute Curls”, “Tutorial Foundation & Highlight Routine” and “Indian Wedding Get Ready with Me” are some of her most famous videos till date. Other than her YouTube channel she also has a blog where she posts fashion, DIY and beauty related posts.