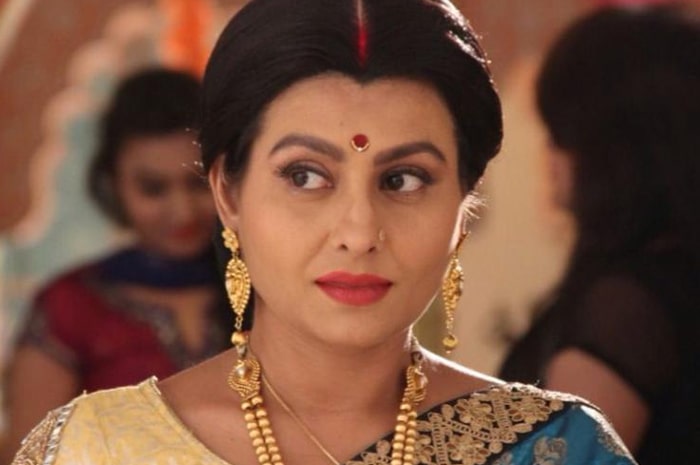 Jaya Bhattacharya is an Indian television actress who through her small but strong and prominent roles has left a mark on the viewers of the daily soaps. She is of Bengali descent which makes her joyful and full of life that reflects in her roles.

Her debut into the television industry was through the serial Sarab in 1996 that aired on DD National. Further, we did many roles in serials like Pal Chhin, Amber Dhara, Kaisa yeh Pyaar hai, Kesar and many more. She conveyed and connected to the viewers through these fictional characters.

Her rise of fame came in 2000 when she appeared as the anatagonist Payal in Kyunki Saas Bhi Kabhi Bahu Thi on the famous channel Star Plus. She also did a cameo appearance in the Hindi film, Fiza that starred Karishma Kapoor. She is also known for her role as a journalist in the movie Jigyaasa named Neha Sharma.

A historical drama Bharat ka Veer Putra – Maharana Pratap witnessed her role as Mahamangaa (Sony TV). Her prominent role was seen in 2015 as Vasundhara in Thapki Pyaar ki (Colors TV) and also in the same year, she did a family drama wherein she appeared as Kanta dadi in Gangaa serial (& TV). In 2018, she was seen as a social worker Sushma Bua is the then hit show Badho Bahu. Lately, she was seen in the Indian mythology drama Paramavatar Shri Krishna.