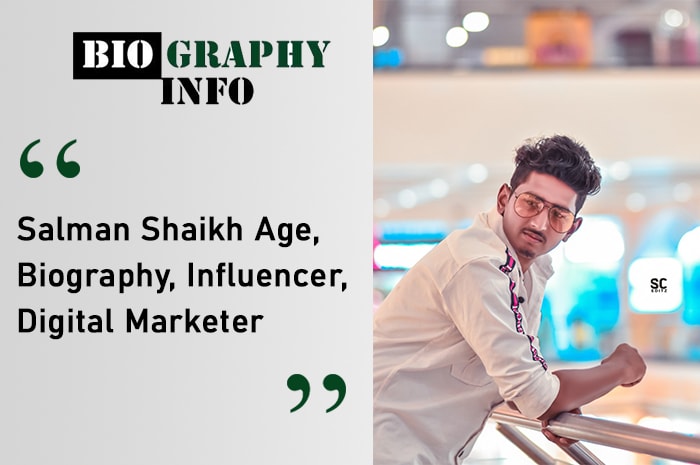 Dabboo Ratnani is a photographer known for his work in the Indian fashion industry, he’s famous for his annual calendar which features top Indian celebrities, this calendar started publishing in 1999.

He was born on 24th December 1971 in Mumbai, Maharashtra. Not much is known about his early life as he never talked about it publicly.

He started his career in 1995 as he worked as an assistant photographer under Sumeet Chopra till 1998. He then launched his first celebrity featured calendar in 1999 and he has been launching calendar every year ever since. Although his calendar was not much appreciated when it launched first in 1999 now it is known all over India.

Dabboo Ratnani started his career in 1995 and after working as an assistant for 3 years he took his time and launched his now-famous celebrity featured calendar. His calendar features celebrities like Amitabh Bachchan, Bipasha Basu, Arjun Rampal, Aishwarya Rai Bachchan, Shahrukh Khan and other top celebrities. Each year 24 celebrities are featured in his calendar.

When launched in 1999 his work was not acknowledged by many as they didn’t like the concept but now his calendars are at the same level as that of Kingfisher Calendars.

His calendar launch of this year was held on 16th Feb 2020 in Mumbai and it was attended by celebrities like Rekha, Jackie Shroff and Vidya Balan. Celebrities who made an appearance for the first time in his calendar this year include Bhumi Pednekar, Vicky Kaushal and Ananya Pandey.

One of the highlights of the opening was Jackie Shroff kissing his son Tiger Shroff’s photo at the event. People remained jaw dropped as they saw the Kabir Singh actress Kiara Advani go bold and were stunned by the Dum Laga Ke Haisha actress Bhumi Pednekar’s new look.

Although he’s famously known for his calendar his work is far vaster than that. His work is often used for promoting films and publicity campaigns. He is also the cover photographer for all the leading magazines like Filmfare, Fermina, The Man.

He recently judged India’s Top Model show alongside celebrities like Malaika Arora, Milind Soman and Anusha Dandekar which aired on MTV India. He is also listed as one of the top photographers with trademark calendars.