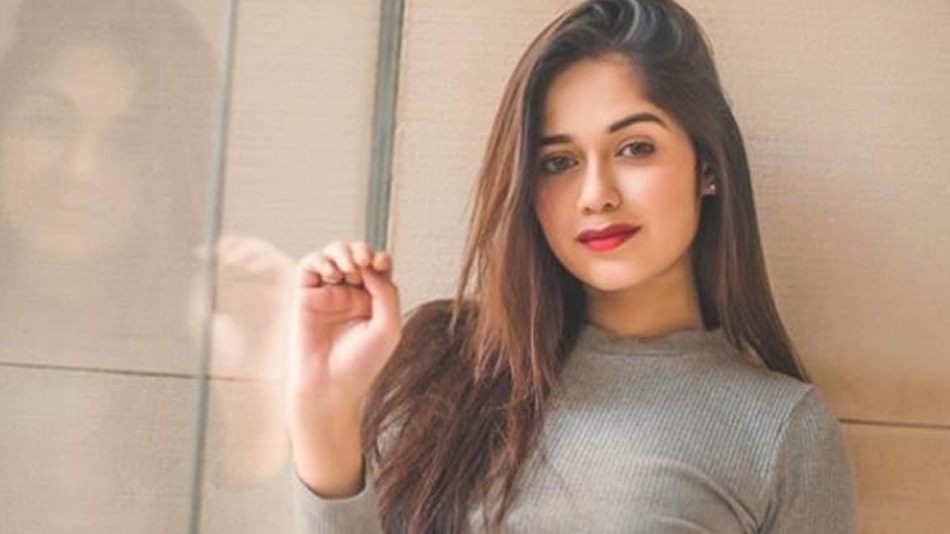 Jannat Zubair (born on 29th August 2001) is an Indian Television and film actress. She is also a very popular TikToker, YouTuber and a singer. She initially gained recognition through her fantastic performance in the Indian television show, Phulwa in 2011. Jannat is also India’s number 1 TikTok creator, currently. Apart from this, she has worked in a plethora of television, movies and music videos.

Jannat Zubair Rahmani was born in Mumbai, Maharashtra, India in a Muslim family to father, Zubair Ahmad Rahmani and mother, Nazneen Rahmani. She follows Islam and holds Indian nationality. Her father is an actor by profession. She has a younger brother named Ayaan Zubair Rahmani who is also a famous child artist. Jannat shares a very lovely and strong relationship with her family. She completed her schooling in 2019 from Oxford Public School, Mumbai, India. She used to complete her homework on the sets. She is passionate about her profession since her childhood. Her role model is her father and Aishwarya Rai.

Jannat Zubair keeps her personal life private and does not share it with her fans or in public. There were some rumours that she was dating her fellow Tiktok friend Faisal Shaikh after they shot a music video together, but later she dismissed these rumours by clearing all these speculations through her Instagram stories.

Jannat started her career as a child artist in the popular serial Dill Mill Gayye in 2010 portraying the role of Tamanna. She made her film debut with the movie Aagaah- The Warning in 2011 as Muskaan. She gained recognition after she portrayed the role of Phulwa in the serial Phulwa in 2011. She amazed the audience with her acting and performance in the show. After that she started getting offers from various serials, brands for commercials.

After a few years of working in the industry, she opened her TikTok channel and became an instant hit there on the platform. In 2019, she became India’s most popular TikToker with over 10 million followers. Currently, she has more than twenty million followers there. She also has a YouTube channel with almost three million subscribers. A portion of her income comes from Instagram, where she has over 20 million followers. She does a lot of brand collaborations also. Jannat is also a good singer, she has released two songs till now. She has also appeared in a lot of music videos.