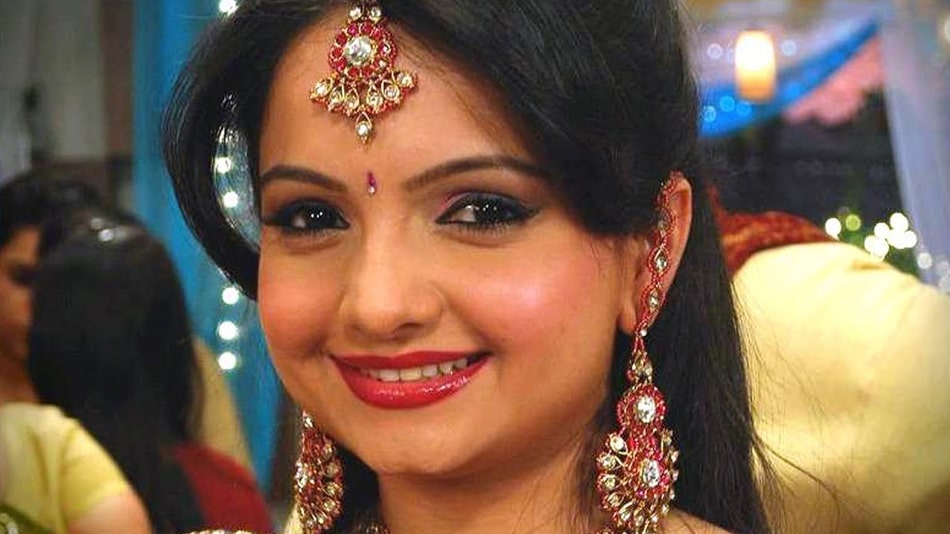 Giaa Manek (born on 18th February 1986) is an Indian Television and Film actress and model. She played a small role in the Hindi comedy film Na Ghar Ke Na Ghat Ke in 2010. She became a household name after her role as Gopi Bahu in the serial Saath Nibhaana Saathiya. She also portrayed the role of Jeannie in SAB TV’s Jeannie and Juju. Giaa left Saath Nibhaana Saathiya to participate in the dance show Jhalak Dikhla Jaa 5.

Giaa Manek was born in a Gujarati family. Her father, Harshad Manek, is a businessman and her mother, Reena Manek, is a housewife. She was born in Ahmedabad, Gujarat, India. Not much is known about her schooling and education but she told the media that she had done her graduation in Advertising and Marketing. Giaa is an only child and hence, was cared for her a lot by her parents.

Giaa is currently single and is focusing on her career as an actress. Earlier, there were rumours regarding her dating the actor Ankit Bathla but she denied all the reports claiming them to be false. She wants to be more successful in her life and then she might think of commitment with a significant other.

Giaa Manek started her career in 2010 when she played the role of the daughter of Sankata Prasad Tripathi in the comedy film Na Ghar Ke Na Ghat Ke. She became a household name after portraying the innocent Gopi Bahu in the famous Hindi Television serial Saath Nibhaana Saathiya. She also played Jeannie in the SAB TV show Jeannie Aur Juju in 2012. Giaa left Saath Nibhaana Saathiya to participate in Jhalak Dikhhla Jaa 5. She has appeared as a guest in many other shows like Balika Vadhu, Na Bole Tum Na Maine Kuch Kaha, Badi Dooooor Se Aaye Hain and Ajab Gajab Ghar Jamai. She appeared on Saath Nibhaana Saathiya after almost 4 years. Giaa also supports Smile Foundation India and indulges in philanthropy work for the girl child.

Giaa went to a hookah bar/ restaurant with her friends and mother in 2012. She came in the limelight after the police raided the place to catch all hookah smokers. She wasn’t involved and was later released by the police when she was proved innocent.