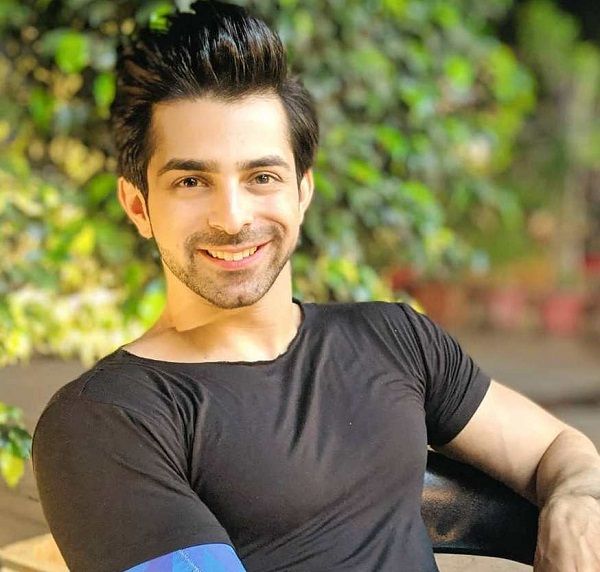 Gaurav is an Indian television actor from Jaipur, Rajasthan. He started his career with TV Serial ‘Dance India Dance’ as a contestant in the year 2013 and is still working in the television industry.

Gaurav is the youngest brother of famous actor Nirbhay Wadhwa. He is best known for his roles as Samar Kapoor in “Thapki Pyar Ki”, Sohail Chhaabra in “Yeh hai Moabbatein” and as Shubham Goenka in “Yeh Rishta Kya Kehlata Hai”.

He got recognition in 2016 when he played the role of Sohail Behl in the famous TV serial, Yeh Hai Mohabbatein. Gaurav is currently playing the mail lead role of Ashmit Oberoi in Super Sisters- Chalega Pyaar Ka Jaadu. He also works as an instructor at the buskers’ dance Institute, Jaipur. He is an avid dog lover, and he loves to travel to new places. Gaurav has earned a good image in the television industry.

His Brother Nirbhay Wadhwa is also a Famous Indian Television actor Wadhwa made his Bollywood debut as a cameo in 2014 Hindi film Main Aur Mr. Right, where he played the role of a struggling actor.

He used to run a Youtube Channel called RiMoRav Vlogs along with his former co-stars Rishi Dev and Mohena Singh. The channel was a big hit, and they were growing fast on a digital medium, but RiMoRav broke up recently due to some undisclosed reason, and the channel is taken forward by Rishi Dev with the title of Ri Vlogs. This news came as a shocker to the fans, and it became a buzz in no time. None of them has spoken about what exactly went between them.

Now he runs his channel in the name of Gaurav Wadhwa. In September 2019, he announced his first video which will be releasing soon. Just after his announcement video, his subscribers raised to 100k in the short span. He makes small videos of exciting challenges in his channel.