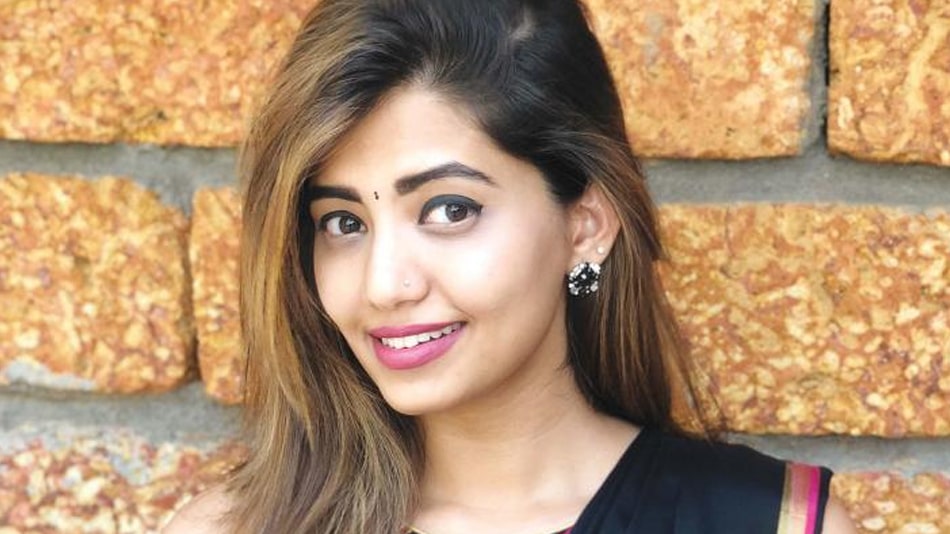 Disha Madan (born on 9th March 1992) is an Indian television and film actress who stars in Kannada films and serials. She is also a famous social media Influencer. She got famous through her dance videos on the popular app, TikTok. She also makes YouTube videos and has over thirty thousand subscribers. She is mostly active on her Instagram and TikTok where she has over six lakh and three million followers respectively.

Disha Madan was born in Bangalore, Karnataka, India in a Hindu-Brahman family to father, Madan S Iyengar and mother, Ashwini Madan. She had one brother named Darshan Madan who passed away in 2009. Disha completed her schooling from a local high school in Bangalore. After collecting her schooling she joined Mount Carmel College in Bangalore to pursue her graduation. She was interested in dancing from her childhood days, at the age of three she started learning Bharatanatyam. She joined Bangalore’s Shivapriya Dance School to learn and master other dance forms. She was coached by Dr Sanjay Shantaram.

Disha Madan had been married for more than four years now. She got married to Shashank Vasuki Gopal, who is a businessman. While the place where they actually met is unknown, it is known that they dated for a while before finally getting married on 4th June 2017. Disha was blessed with a son on 27th July 2019. They named him Vian Shashank Vasuki. Disha and her son Vian were featured on the cover of the Mother & Baby magazine recently.

Disha Madan was interested in dancing since her childhood and wanted to be a dancer. She started taking dance classes from the age of three. She started her career as a dancer. She participated in Karnataka Vaibhav, a dance event in Singapore in the year 2010. Disha also attended the Karnataka Chitra Kala Parishath in Bangalore two years later.

A few years later she launched her own online dance tutorial platform called The TipTap Movement. She made her television debut in 2014 by portraying the role of Vachana in Kannada serial, Kulavadhu. That year she also participated in the Dancing Star show and was declared the winner of that show. In between her shoots for Vachana, she started making mini videos of her lip-synching on TikTok and got famous. She has over three million followers on TikTok now. She has become a social media Influencer because of her huge fan following. Madan also has a YouTube channel where she posts makeup tutorials and lifestyle videos. She has over thirty thousand subscribers on her channel.