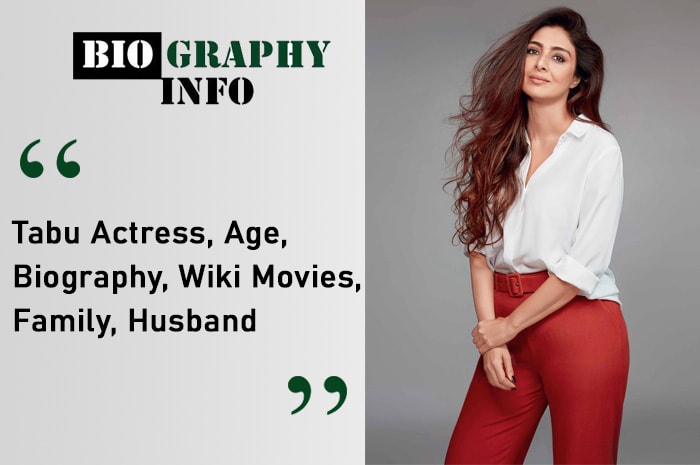 Banita Sandhu (born on 22nd June 1998) is an Indo-British Actress and Model who is famously known for featuring in double mint’s “Ek Ajnabee Hasina Se” song, and Vodafone commercial which was broadcast during Indian Premier League season. She became an internet sensation in India after featuring in Doublemint’s song. Banita did her debut in the Bollywood movie October, opposite Varun Dhawan in 2018.

Banita Sandhu was born and raised in Caerleon, a suburban town in the northern outskirts of Newport, Wales, United Kingdom. She has British nationality and is of Punjabi descent. Banita’s grandparents moved to England from Punjab, after World War 2. Her parents were born in England. Banita’s sister Devina Sandhu was also raised in Caerleon.

She shares a great bond with her family, her family loves and supports her in every decision that she takes. As a kid, she used to watch soaps and wanted to land a part in the show, Coronation Street. When her mother got to know about her acting skills, she hired an agent for her.

At the age of 11, Banita started working in various television shows as a child artist. She did not compromise on her studies though, she completed her schooling alongside it. Banita moved to London to complete her higher studies. She joined King’s College, London to pursue English Literature.

At the age of 11, Banita started working in local stage and film productions as a child artist. Her career started when she got her first big project of Vodafone advertisement, which was broadcast during the Indian Premier League season, the advertisement went viral in India. It soon caught the attention of filmmaker Soojit Sircar who gave her the offer to cast in another advertisement.

This advertisement was of Doublemint’s “Ek Ajnabee Hasina Se” which also went viral and got over forty million views. While shooting the advertisement, Soojit proposed her the offer to cast her in his upcoming movie October. She accepted the offer. She signed up for Hindi lessons and worked on her Hindi accent as she did not have a good grip on the language.

Her performance in that movie was loved by many filmmakers. She also received major critical acclaim for her “outstanding debut” with Vogue India which named her the 2018 Face to Watch Out For. After the release of October, she went back to London to complete her studies and graduated with an honours degree. In 2019, She portrayed Alex in Craig Robert’s feature film Eternal Beauty followed by a Tamil movie, Aditya Varma portraying Meera Shetty and CW’s Pandora as Delaney Pillar.

Her upcoming film releases include Kavita & Teresa in which she’s playing the title character of Kavita, and Sardar Udham Singh portraying Shruti Tiwari which is expected to release in January 2021. 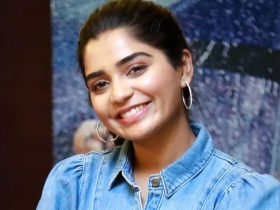