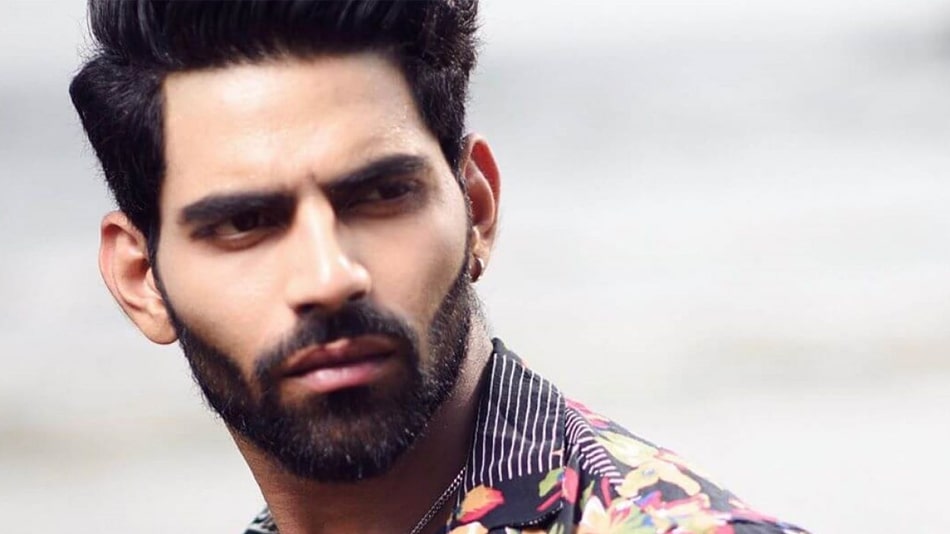 Balaji Murugadoss (born on 2nd December 1995) is an Indian bodybuilder, fashion model, actor and entrepreneur. He has represented India in several beauty pageants. Balaji won the title of Rubaru Mister International India 2018 contest and also represented India in Mister International 2019. He made his film debut with the Tamil movie, Karoline Kamakshi in 2019. He’s one of the participants in the reality show Bigg Boss Tamil 4.

Balaji Murugadoss was born and brought up in Chennai, Tamil Nadu in a well-to-do family. His father, Murugadoss, is a businessman while his mother is a homemaker. He completed his schooling from Karthikeyan Matric Higher Secondary School in Chennai. After completing his early education, he went on and joined SRM University in Chennai itself for his graduation. He used to play Kabaddi and participated in several district-level tournaments during his college days. Apart from that, he had worked as a TED speaker at TED Sri Sairam Engineering College. Balaji holds a bachelor’s degree in Computer Science. He was very passionate about becoming a supermodel and also pursue a career in the entertainment industry since childhood.

Balaji Murugadoss likes to keep his personal life private and only shares it with his close friends. He’s currently single. He’s a young, promising actor and model and wants to completely put his focus onto his career hence, he’s not seeing anyone as of now. Balaji is very secretive towards his personal life so he tends to never disclose his private life in public.

Balaji Murugadoss began his career as a model and participated in a number of fashion shows. He was a part of many modelling events and walked the ramps for several renowned fashion designers such as Manish Malhotra etc. Balaji participated in the beauty pageant, Mr India in 2017 and bagged the title of Mr Perfect Body. He has won the title of Rubaru Mister International India in 2018 and went on to represent India in the Mister International competition in 3019.  Balaji also wanted to be an actor so he went on to try his luck in the acting field. In 2019, he made his debut with the Tamil movie, Karoline Kamakshi as Vikram.

He also appeared in movies such as Siruthai Siva and Tyson in 2020. Apart from acting in movies, he has also appeared in a number of music videos like Main Bhi Tu Bhi- VISH opposite Bommu Lakshmi. Balaji became a part of the show Bigg Boss Tamil which is a show hosted by Kamal Hassan in 2020 as a participant. After sharing the story about his parents and traumatic childhood on the 5th episode of the show, he broke down and a huge trend started for him from there. He became quite famous among the audience and gained further recognition.