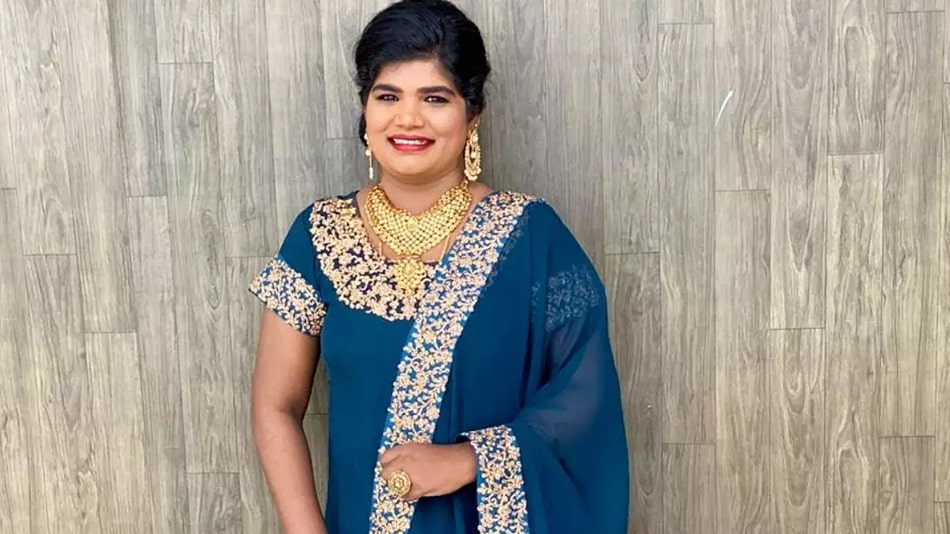 Aranthangi Nisha (born 12 October 1983) is an Indian actress and a stand-up comedian who works primarily in the Tamil film and entertainment industry. She has performed in more than 800 stage shows as a comedian. She rose to fame after participating in the reality television show called Kalakka Povathu Yaaru Season 5. She has acted in many popular Tamil movies and has also hosted many shows. She is currently seen in the game show called Bigg Boss Tamil season 4.

Aranthangi Nisha was born in Aranthangi, Pudhukottai, Tamil Nadu. She currently lives in Chennai, Tamil Nadu. She belongs to a middle-class south Indian Muslim family. She completed her schooling from Govt. High School, Aranthangi, Tamil Nadu. She graduated from JJ College of Arts and Science, Pudukkottai. She was interested in acting since childhood and people loved her for her sense of humour which is why she decided to become a stand-up comedian and later became an actress.

Aranthangi Nisha is currently married. She got married to Riaz Ali who is a junior tradesman in TNSTC – Tamil Nadu State Transport Corporation. They both tied the knot on 10 October 2010. The couple got blessed with two kids, a daughter named Safa Riaz and a son named Harshath Riaz. The couple always dreamt of having a daughter and when Nisha finally gave birth, she was so elated that she shared the good news on social media demonstrating her happiness.

Nisha started her career as a comedian by participating in Tamil TV comedy show called ‘Kalakka Povathu Yaaru Season 5’ (2015). She became a runner up in the same and finally rose to fame. With this show, she established herself as a comedian in the Tamil entertainment industry. After that, she made her appearance in TV shows like Kalakka Povadhu Yaaru Champions and Mr and Mrs Chinnathirai. She also became the host of the show “Cooku With Comalis”. Nisha made her debut in the Tamil film industry with “Kalakalappu 2”. She has acted in many popular films like Irumbu Thirai, Maari 2, Kolamavu Kokila and Aan Devathai etc. She has been a part of more than 800 stage shows. Nisha is currently a participant in the popular game show called Bigg Boss Tamil Season 4.