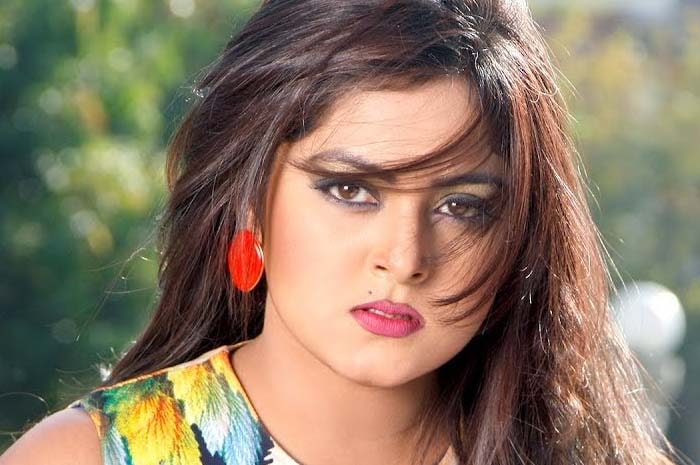 Anjana Singh is an Indian film actress from Baharaich, Uttar Pradesh. She is a Rajput and nationality Indian. She is a model and actress. She made her debut with the film “Ek Aur Faulad” in 2012 and also works in the Bhojpuri television series.

Anjana belongs to a middle-class family. Her mother and father are not known. She is known to be very close to her mother. She was born on the 7th of August in the year 1990 in Lucknow, Uttar Pradesh, India. She graduated from Babasaheb Bhimrao Ambedkar Bihar University.

She is known for her beauty and talented acting. She started her career with modeling and then acted in a Bhojpuri serial in the year 2012. She is a very famous actress in the Bhojpuri film industry. She is currently married to Yash Kumar Mishra (Actor). They have a daughter named Aditi.

Anjana Singh started her career as a model and then entered into the film industry of Bhojpuri. She made her debut with Bhojpuri serial “Bhag Na Bache Koi” in the year 2012 which aired in the channel Mahua TV. She then joined the Bhojpuri film industry with the movie “Ek Aur Faulad” in which she acted with Ravi Krishan and Prakash Jais. She was the first Bhojpuri actress who signed 25 films in the first two years of an acting career. She has acted with almost all the top actors of the Bhojpuri film industry.

One of her films “Love Aur Rajneeti” (2016) directed by Harsh Anand in which Anjana played the role of a politician with superstar Ravi Krishan as the lead role along with Awadesh Mishra, Brijesh Tripathi, and Manoj Pandit. The story revolves around Anjana struggling from being poor to a politician. One of the hit films of Bhojpuri “Dabang Aashique” (2016) starring Anjana Singh and many top actors like Khesari Lal Yadav and Kajal. It was an action-filled romantic movie.