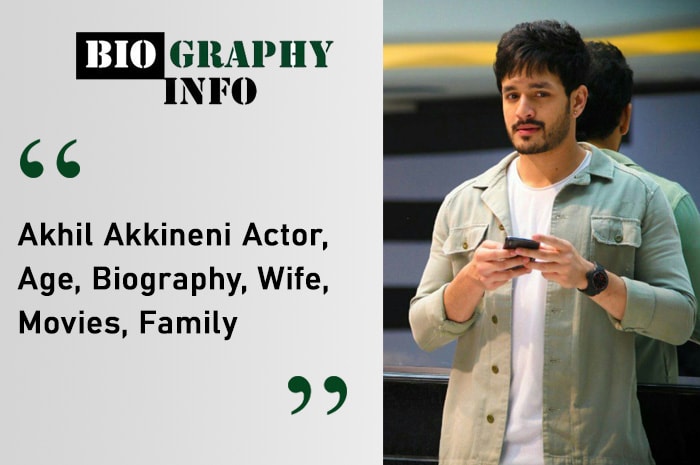 Amrapali Dubey is an Indian film actress appearing in Bhojpuri films. She played the lead role in the show Rehna Hain Teri Palkon Ki Chhaon Mein as Suman. She acted in Saat Phere and Maayka on Zee Tv. She was also seen in Mera Naam Karegi Roshan. Dubey was in the Sahara One fiction show Haunted Nights. In 2014, she made her debut in Bhojpuri Cinema.

Dubey was born on 11 January 1987. She hails from Gorakhpur, Uttar Pradesh. Her father’s name is Shailesh Dubey and her mother’s name is Usha Dubey. She has a sister named Suman Dubey. Her Zodiac Sign is Capricorn.

Her acting career started with the TV show “ Saat Phere: Saloni Ka Safar” when she played the role of ‘Shweta Singh’ in 2008. Then, she appeared in an episode of the horror fiction series “ Haunted Nights”, broadcasted on Sahara One. She gained recognition from the TV show “ Rehna Hain Teri Palkon Ki Chaon Mein”.

She was seen in the lead role in other TV shows like “Saat Phere” and “ Maayka”. Amrapali entered Bhojpuri Cinema through her debut in the movie “ Nirahua Hindustani”(2014) alongside Dinesh Lal Yadav i.e. Nirahua. She also started her career as a singer from her first album “ Aawa Ae Amarpali Nirahua Rang Dali” rendered by Dinesh Lal Yadav and Priyanka Singh. 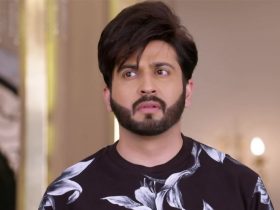 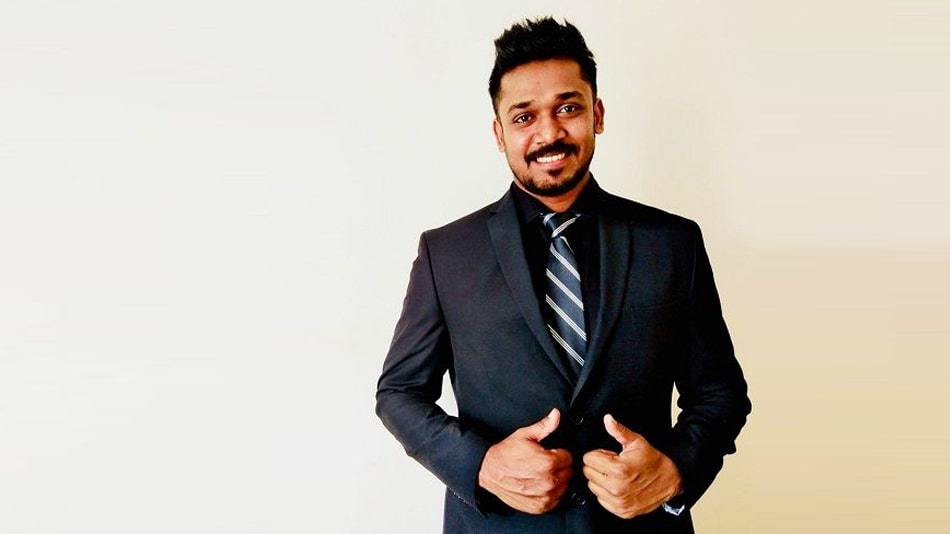 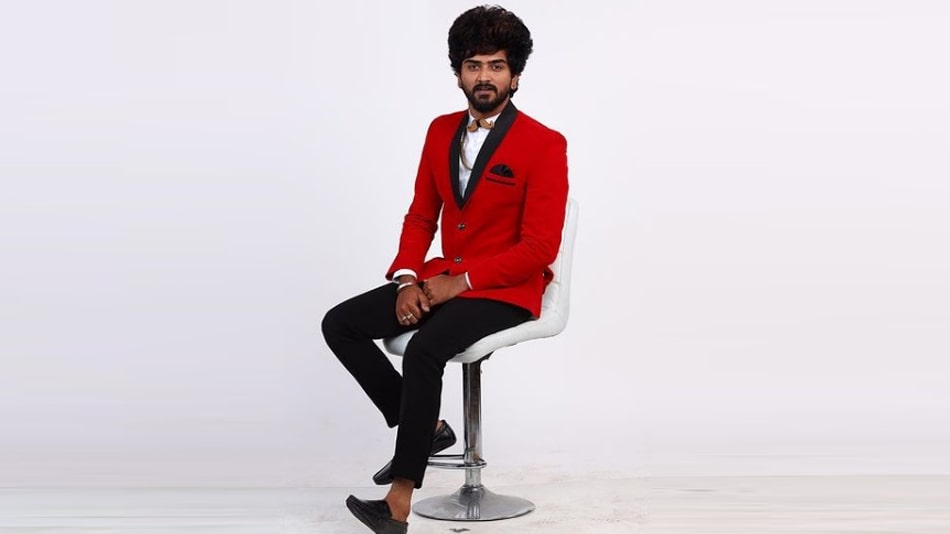