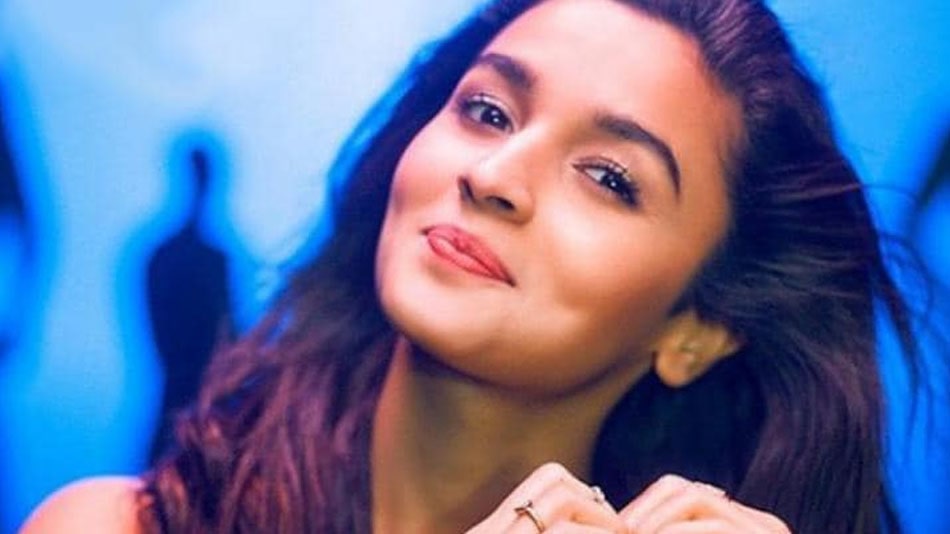 Alia Bhatt (born on 15th March 1993) is an Indian actress who is well known for her debut in the movie, student of the year. She has a British-Indian nationality. Coming from a filmy background, she has always dreamt of becoming an actress after growing up. She’s one of the highest-paid actresses in Bollywood. She has also appeared on the list of 30 under 30 in Forbes Asia and also on the list of Celebrity 100 in Forbes India in 2014.

Alia Bhatt was born in Mumbai to film director Mahesh Bhatt and actress Soni Razdan. Her father belongs to a Gujrati-Hindu family while her mother has a Kashmiri-German-Muslim background. Her mother used to say that she has taken care of her children alone as Mahesh Bhatt didn’t pay much heed in their lives. She has three siblings.

Alia Bhatt started dating from an early age. She had an affair with Ramesh Dubey when she was in class sixth and later in class eighth, she started dating her close friend Ali Dadarkar. They broke up later. There was also a rumour of her dating actor Varun Dhawan. Then she was heard of dating businessman Kavin Mittal. Currently, she is in a relationship with the Bollywood actor Ranbir Kapoor. She later revealed that she had a crush on him since the age of 11.

Alia started her career in Bollywood at a very young age. She enrolled in Shiamak Davar’s dancing school at the age of 4. She first appeared as a child artist in the movie, Sangharsh in 1999 in which she played the role of young Preity Zinta. She got her first lead role in the film, Student of the Year in 2012. She lost 16kgs of weight in 3 months for that film. Later, she did many other hit films such as 2 States in 2014, Humpty Sharma ki Dulhania in 2014, Kapoor and Sons in 2016, Dear Zindagi in 2016, Razi and Gully boy. Apart from acting, she has sung several songs in her movies including songs like Sooha Saha in Highway, samjhawan unplugged in Humpty Sharma Ki Dulhania etc. She has won several awards for her movies.