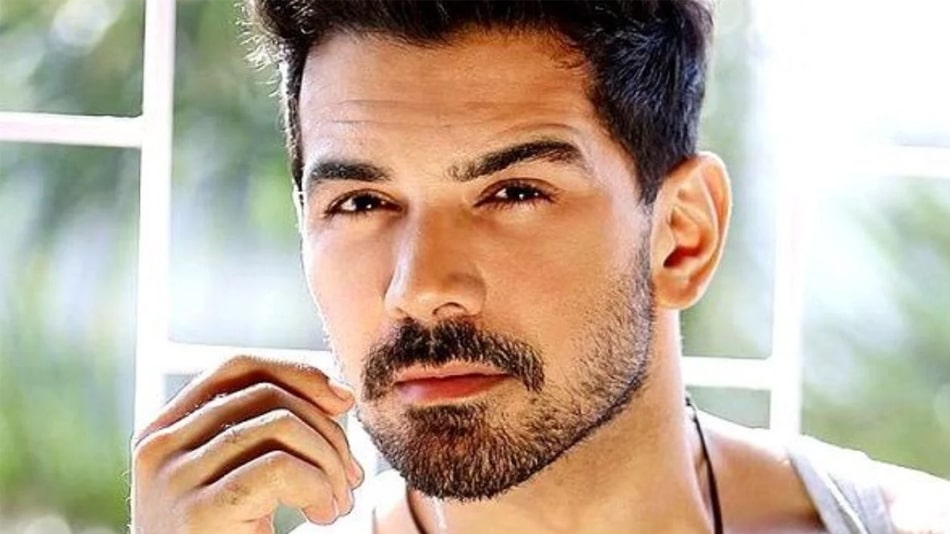 Abhinav Shukla (born on 27th September 1982) is a famous Indian television and film actor. He is also a professional photographer. Abhinav is famous for portraying roles in successful Hindi serials like Silsila Badalte Rishton Ka, Diya Aur Baati Hum, Ek Hazaaron Mein Meri Behna, Hitler Didi, etc. He has also worked in quite a few films like Luka Chuppi, Aksar 2, etc. Currently, he has participated in the Bigg Boss season 14 and is in the Bigg Boss House.

Abhinav Shukla was born in Ludhiana, Punjab, India in a Hindu family to father K.K. Shukla and mother, Radha Shukla. He belongs to Brahman caste and holds an Indian Nationality. He has one elder brother who is a naval officer. His father is an entomologist at Punjab Agricultural University and his mother a teacher in Guru Nanak Public School, Ludhiana. Abhinav completed his schooling from Guru Nanak Public School and joined Lala Lajpat Rai Institute of Engineering and Technology after completing his schooling to pursue B. Tech in Electronics and Communications.

Abhinav Shukla is currently married to famous Indian television actress Rubina Dilaik. The couple met at a mutual friend’s Ganapati festival party, fell in love and started dating. They dated for while a while before finally getting married on 21st June 2018 in a private ceremony in Shimla. It’s been two years (as of 2020) since their marriage and their relationship looks very healthy and strong.

Abhinav Shukla started his career in the Indian Television Industry with Sab Tv’s Jersey No. 10, where he portrayed the role of Arjun Rai. He then was spotted by the director which helped him get opportunities to which he grabbed and made his career as good as he wanted. He portrayed the role of Vikram in Chotti Bahu, Sumer Singh Choudhary in Hitler Didi, Om Rathi in Diya Aur Baat, etc. Abhinav made his Bollywood debut with the movie Jai Ho in 2014. From the start of his career, he has appeared in more than fifteen television shows and four Hindi movies. Currently, Abhinav is inside the Bigg Boss House and doing pretty good there. He entered the house on Day 1 of the show.