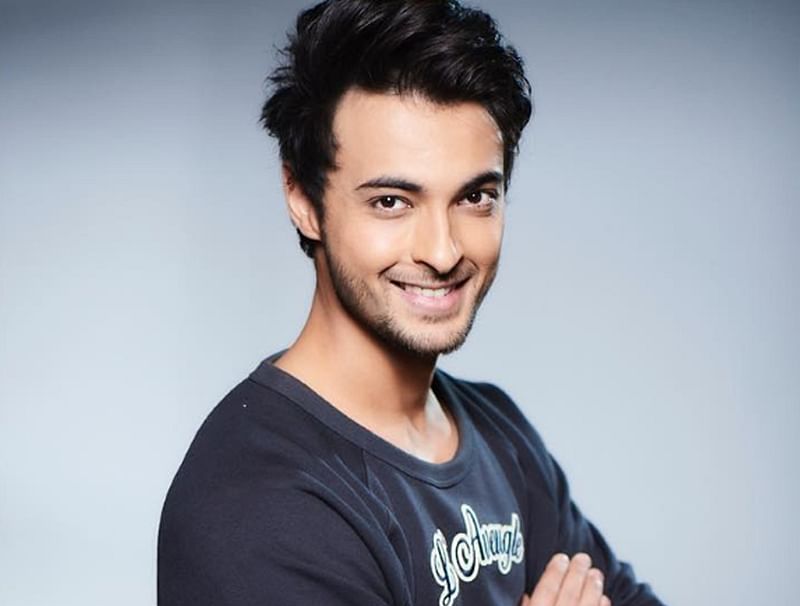 Aayush Sharma was born on October 26 1990 in Mandi, Himachal Pradesh, India. He is an Indian assistant director turned film actor.

He made his debut as an actor with the movie named Loveratri, which was released in October 2018.

Aayush is a passionate photographer and an avid movie buff with a penchant for world cinema. He is trained in gymnastics, acting, diction, and dance.

His father named Anil Sharma, who is a cabinet minister from Himachal Pradesh and a mother named Sunita Sharma. He has a brother named Aashray Sharma.

His grandfather Sukh Ram Sharma was a prominent Congress leader who played an essential role in bringing the Telecom revolution in Himachal Pradesh. He has completed his primary education from Delhi Public school.

He has a passion for acting, so he decided to shift to Mumbai. After he moved to Mumbai to pursue his graduation at Jai Hind College in Churchgate.

Aayush Sharma is famous as a husband of Salman Khan’s younger sister Arpita Khan. Arpita (sister of Salman Khan)and Aayush met in Mumbai through familiar friends, and their friendship grew into love.

On November 18, 2014, they got married by a high profile wedding. They got married in Falaknuma Palace, Hyderabad, India, where Salman Khan gifted them a 3 BHK Apartment worth 16 Crore.

The couple became proud parents on March 30, 2016. They named their child as Ahil Sharma. Furthermore, he owns luxurious apartments in Delhi and Mumbai. Aayush Sharma always wanted to become an actor, and his dreams are coming true.

Aayush’s father has his very own business in Delhi, so Aayush used to deal with his family enterprise there.

As he had continued an ardor for performing, so he shifted to Mumbai after marriage to meet his dream and entered into the Bollywood with a film Loveyatri, directed by Abhiraj Minawal and produced by Salman Khan.

He is currently living in Mumbai and pursuing his career in acting and modeling. As per an interview, he was not taking the help of his brother in law for making his acting career. He wants to become an actor in his term. Aayush Sharma’s net worth is 40 Crore Approx.