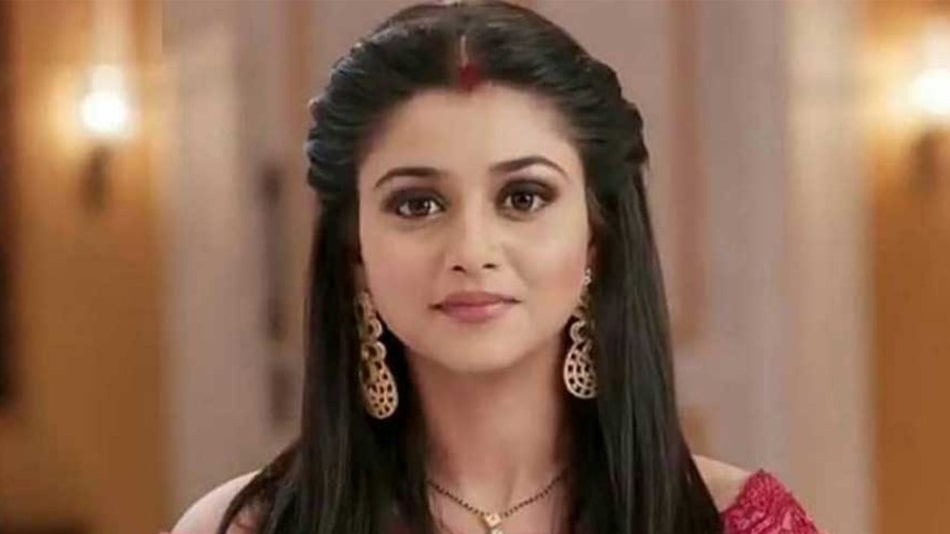 Tanvi Dogra (born on 31st August 1996) is an Indian actress and model. She has appeared in a lot of commercials and television series. She’s popularly known for her role in the television show, Meri Saasu Maa. Apart from that, she has also appeared on other famous television shows including Jiji Maa and Ek Bhram- Sarvagun Sampanna. Tanvi has a huge fan following in India. She’s also very active on social media and updates everything about her on her social media platforms. She has over 115k followers on her Instagram account and she posts her modelling pictures and fashionable outfits on her Instagram from time to time.

was born and brought up in Mumbai, Maharashtra, India in a Hindu family. Her father was a bank manager in Bank of Baroda while her mother was a housewife. Tanvi has a brother who’s younger than her. She completed her schooling from a public school in Mumbai and did her graduation from the University of Mumbai. Her mother died when she was very young. She told her fans about it while playing the character of Falguni in Star Bharat’s show, Jiji Maa. She said that she had never thought that she’d get to play the role of a mother so soon. She felt a sense of responsibility while playing the character.

Tanvi is rumoured to be dating Dishank Arora who is also a popular actor in the television industry. However she’s currently single now and focussing completely on her acting career.

Tanvi began her career as a model and appeared in a lot of commercials while doing so. She was always interested in acting and modelling. She got her first gig in 2018 in the Zee TV show, Meri Saasu Maa. Tanvi was just 22 years old when she made her debut in the same. She received a lot of appreciation and recognition in the television world after doing this show even when she appeared as a supporting cast in the show.

After that, she appeared in the Star India’s show, Jiji Maa in 2017 in which she played the role of Falguni who was one of the main characters in the show. The show ended in February 2019. Later she featured in the Star plus’s show, Ek Bharam Sarvagun Sampanna. Her net worth is around $1 million approximately and she receives around 40-50 thousand per episode.