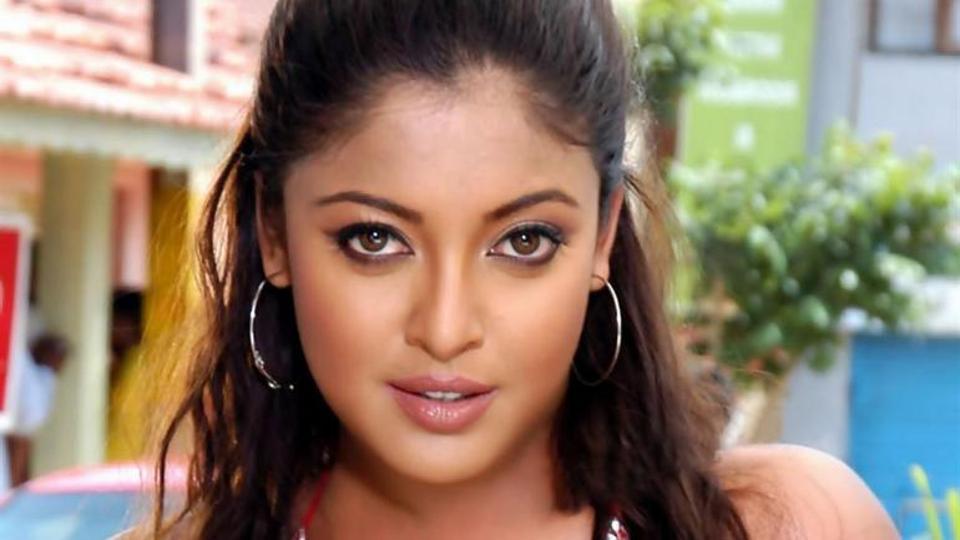 Tanushree Dutta is an Indian actress and model. She was born on 19 March 1984 in a Bengali family in Jamshedpur, Jharkhand, India.

Tanushree has struggled a lot to make her way to the Indian film industry and started her career from modeling in the year 2005. She came into the limelight after the release of her movie Aashiq Banaya Aapne.

Dutta is the recipient of the Femina Miss India Universe title in 2004 at the age of 20. During the same year at the Miss Universe beauty pageant, she was among the top ten finalists.

She belongs to a Bengali Kayastha (Hindu Religion) family. Her Father’s name is Tapan Dutta, who was an employee of the Life Insurance Corporation of India.

Her mother, Shikha Dutta, is a homemaker. The actress has one younger sister Ishita Dutta, who is also an actress.

After completing her schooling, she took admission in Bachelor of Commerce at Junior College in Pune.

She always wanted to enter the glamour world and so when she got a chance, she dropped out of her college only to chase her dream.

Then finally In 2004, she won the title of Femina Miss India, which proved to be a turning point in her career.

After representing India on the big platform, she was approached for films, Aashiq Banaya Aapne (2005) and Chocolate (2005). She made her way to Bollywood with these films and became popular for her bold performances. This film opened new opportunities for her in her life.

From 2005-2010, in a short career span, she worked in several Hindi, Tamil and Telugu movies and played roles of different genres such as romance, horror, comedy, action, and thriller.