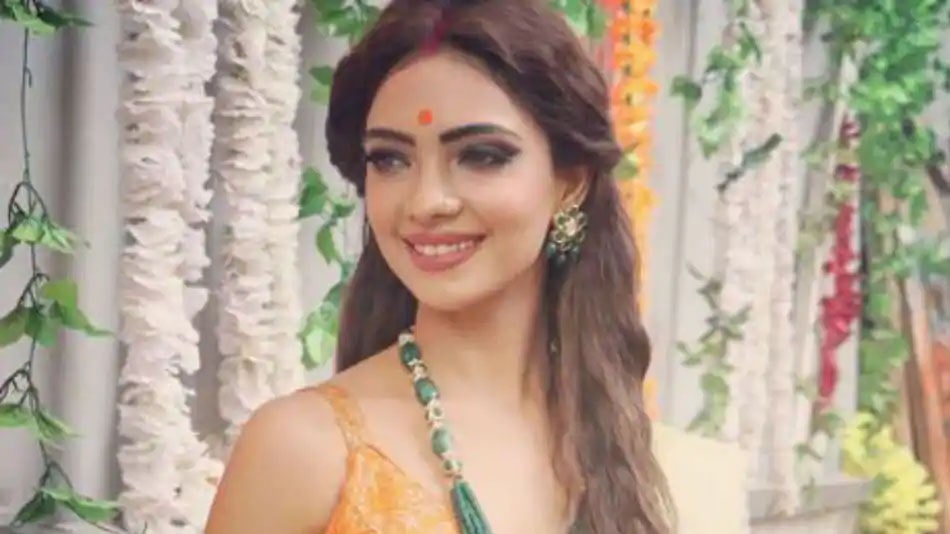 Pooja Banerjee (born on 8th November 1991) is a famous Indian television actress. She is best known for her roles in popular Hindi TV shows like Kasautii Zindagi Kay, Kumkum Bhagya, Swim Team, etc. She is also a national level swimmer and athlete. She has participated in many sea races. Pooja has been a part of more than fourteen Hindi television serials. She has also done three web series and a music video.

Pooja Banerjee was born in Aligarh, Uttar Pradesh, India in a Bengali family to father, Neil Banerjee and mother, Poornima Banerjee. She holds an Indian Nationality and follows Hinduism. She has one younger brother named Akash Banerjee. Pooja completed her schooling from Centre Point School in Nagpur, Maharashtra. After completing her schooling, she pursued her graduation in Bachelor of Commerce (B. Com) and post-graduation in Master of Arts (M.A.) in English Literature from Hislop College in Nagpur, Maharashtra.

As an extracurricular activity, she used to go for swimming. She loved swimming and wanted to represent her state and country at the big stage. She has represented Maharashtra at the national level swimming tournaments. She was also good at acting, so she gave some auditions and got selected for various TV shows. Pooja has also participated in Roadies Season 8 as a contestant in 2011.

Pooja has dated in the past, but she met her soulmate, Sandeep Sejwal, in a swimming tournament and fell in love with him. Sandeep is an Olympian swimmer and athlete. He has won a bronze medal in 50m breaststroke at the Asian Games in 2014. He was also awarded the Arjuna award by Pranab Mukherjee. Pooja and Sandeep dated for some time and finally got married on 20th February 2017. Since then they are happily married and together.

Pooja’s television career started when she participates in the reality TV show Roadies in 2011 as a Contestant. She did very well in that show. After getting eliminated from roadies she started giving auditions for various television shows and finally got selected in Ek Doosre Se Karte Hain Pyaar Hum in 2012. She portrayed the role of Tejal Mazumdar in that show. She became very popular after portraying the role of Rewa Mathur in TV serial Swim Team. This show aired for a year from 2014 to 2015.

Since then she has become an eminent figure in the Hindi TV serial space. She has portrayed characters in shows like Halla Bol Season 2, Nagarjuna-Ek Yoddha, Chandra Nandini, Chandrakanta, Dil Hi Toh Hai, Vikram Betaal Ko Rajasya Gatha, etc. Apart from television serials, she has done three Web series and one music video. She is also a national level swimmer and athlete. Pooja is currently (2020) in the cast of Kasautii Zindagi Kay and Kum Kum Bhagya portraying the roles of Nivedita Basu Sengupta and Rhea Mehra respectively.