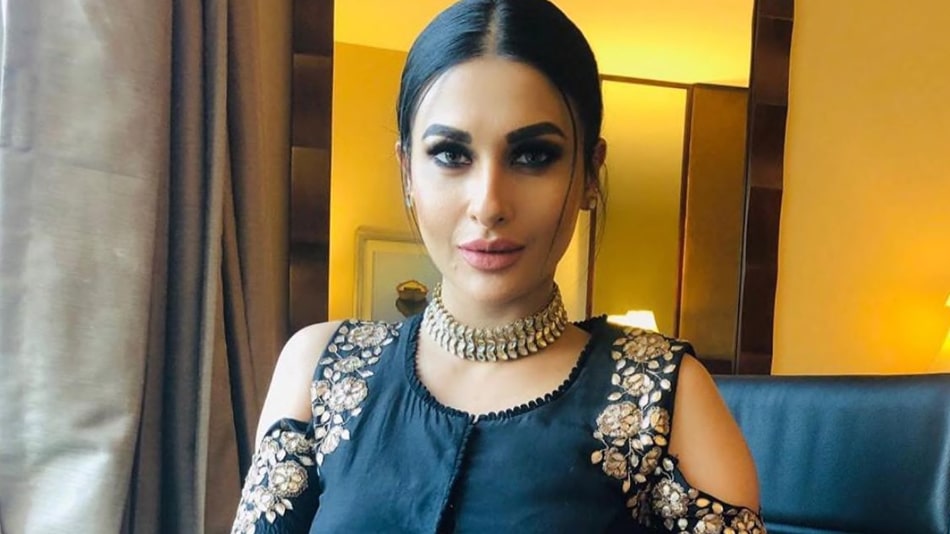 Pavitra Punia (born on 22nd August 1985) is an Indian Television actress and model. She was named Neha Singh at birth. She is best known for her role as Geet Dhillon in Love u Zindagi and Simran Ahluwalia in Sawaare Sabke Sapne. She has done popular shows like Naagin 3, Kavach… Kaali Shaktiyon Se, Honge Judaa Naa Hum and Baalveer Returns. Pavitra is now starring in the reality show Bigg Boss season 14.

Pavitra was born on 22nd August 1986 as Neha Singh in Hisawada, Baghpat, Uttar Pradesh. She belongs to a well-to-do Hindu family. Her father’s name is Kushal Pal Singh who is a police officer and her mother’s name is Suman Singh who is a housewife. She also has a brother named Anurag Singh. Pavitra was raised in Delhi in Pitampura. She did her schooling from Abhinav Public School and spent her college years in AIIMS, Delhi. Her wish to become an IPS officer made her receive UPSC coaching for 1. 5 years along with her graduation. She has also done a diploma course in Hospitality and Aviation.

Pavitra Punia got engaged to a businessman named Sumit Maheshwari but called off her engagement later due to personal reasons. She started dating Bigg Boss Season 13 contestant Paras Chhabra soon after. She broke up with Paras and started dating Akanksha Puri. Pavitra is currently dating the Roadies and Ace of Space participant Pratik Sehajpal.

Pavitra Punia started modelling back when she was a college student. She went on several modelling events and walked ramps in fashion shows. She started her television career in 2009 with MTV Splits villa Season 3 and became the finalist in the contest. She applied for Roadies auditions as well but went on to participate in MTV Splits villa and instead.

She also contested in MTV Making The Cut 2 in 2010. She made her TV debut with the serial “Geet- Hui Sabse Parayi” in which she played the role of Daljeet in 2010. She starred beside Siddharth Shukla in Love u Zindagi. Pavitra has also done shows like Ganga, Naagin 3, Balveer Returns, Yeh Hai Mohabbatein and Hongey Judaa Naa Hum. She is now a contestant of Bigg Boss season 14.