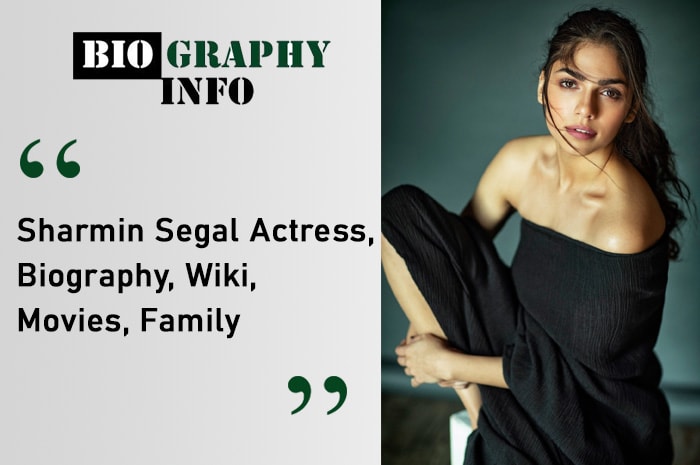 She has also appeared in Hindi films. Oviya Helen is not only an actress but also a playback singer. Before becoming an actress, Oviya was a model. She was doing her modeling along with her studies in Arts. She was studying arts and doing modeling while she was offered her first film which was a comic Tamil film Kalavani released in the year 2010.

Her name by birth is Helen Nelson, but she is famous by the name Oviya Helen in the entertainment industry.

Oviya was born on 29th April 1991 in Thrissur, Kerela, India. Oviya’s name by birth is Helen Nelson. She is known as Oviya Helen in the entertainment industry. She was born and brought up by her parents in Kerela by her parents which is her birthplace and hometown as well.

She did her schooling from Kerela itself and later attended Vimala College in Thrissur, Kerela and completed her graduation in BA functional English. She was into modeling before making a debut as an actress in the entertainment industry.

She was in college when she was doing modeling and received her first offer as a lead role in a Tamil Comic film named Kalavani in the year 2010.

Oviya started her career as a model. She was into modeling while she was still studying. Before starring as a lead actress and coming into the limelight, she played the role of supporting actress in many films.

She appeared as a supporting actress in Malayalam films named Kangaroo (2007) and Puthiya Mukham (2010) starring Prithviraj as one of the lead actors. She also appeared as a lead character in college drama Apoorva in the year 2008.