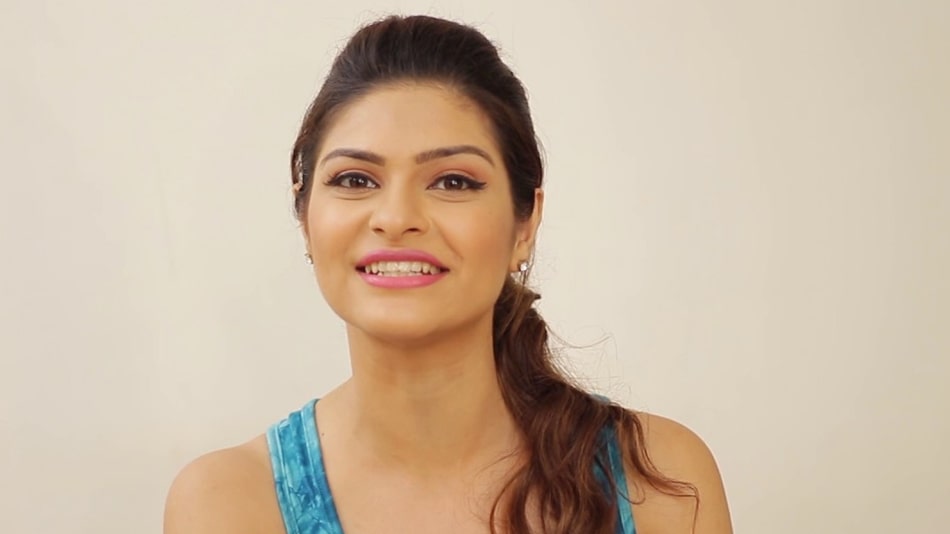 Neha Kaul is an Indian Television and film actress who is best known for portraying the role of Shogata Amrit Kant in Life Ok’s popular Hindi drama show Bahu Hamari Rajni Kant. She has worked more than ten TV serials, she has also appeared in the movie Tanu Weds Manu and Hate Story 2.

was born in Kashmir in a Kashmiri family. Her family moved to Mumbai, Maharashtra, India a few years after Neha was born. Neha follows Hinduism and holds Indian nationality. Her mother’s name is Neelam Kaul. She has a sister named Tanvika Kaul.

She shares a positive relationship with her family. Neha went to school in her hometown for a couple of years, after moving to Mumbai, she joined a school and completed her schooling from there.

Neha Kaul is married. She got married to Lezly Singh in 2013. The couple dated for a few years before tying the knot. Looking at the couple’s social media profiles their relationship looks healthy and strong. The couple has one child together, Neha gave birth to her daughter in 2019 and named her Hedya Singh.

Neha Kaul started her career as an actor in 2010. She made her television debut with a Hindi drama serial named Zindagi Ka Har Rang…Gulaal which aired on Star Plus channel. She portrayed the role of Sudha in that show. That year she also appeared in the serial Godh Bharaai as Avni. In 2012, she played the role of Naina Gehlot in the serial Love Marriage Ya Arranged Marriage. Her amazing performance in these shows got her many more contracts. Neha has appeared in numerous Hindi television shows including  Devon Ke Dev… Mahadev, Savdhaan India, Dahleez, Bahu Hamari Rajni Kant, Bitti Business Wali, etc. She made her Bollywood debut with the movie Tanu Weds Manu in the year 2011 as Ayush. She has appeared in only two Bollywood movies, the other one is Hate Story 2 where she portrayed the role of Mandar’s wife. Apart from acting, she does many brand promotions through her social media accounts.