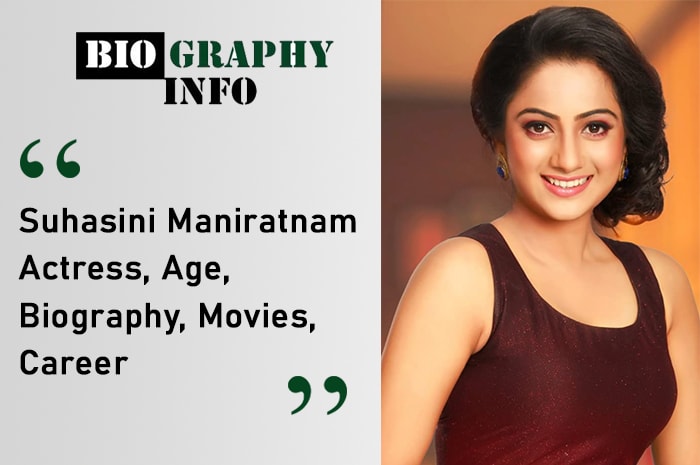 Namitha Pramod ( born on 19th September 1996) is an Indian film actress who appears primarily in Malayalam films and also in a few Tamil and Telegu language films. She made her debut in the industry with the Malayalam film Traffic.

The actress was born in Thiruvananthapuram to father Pramod and mother Indu. Her father is a businessman and mother is a homemaker.

Akhita Pramod is her younger sister. She pursued her schooling from Carmel Girls Higher Secondary School.  She got her degree in Sociology at the St. Teresa’s College in June 2014. The actor was quite serious about her studies and didn’t want her career to hamper her academics.

Namitha started her acting career when she was in the seventh standard by acting in serials like Vellankanni Mathavu, Amme Devi etc. She made her film debut in Rajesh Pillai’s Traffic. She then did a number of lead roles. In the movie Kunchacko Boban, she played the role of a dancer and learned Mohiniyattam in Saranya Mohan’s dance class in Alappuzha for four days.

She was selected as Top star female 2013 in Malayalam. In 2014 she was seen in the movie En Kadhal Pudhitu followed by Law Point. In her next film, she paired with Dileep in Villali Veera. Her 2014’s last release was Ormayundo Ee Mukham where she was cast opposite Vineeth Sreenivasan.

Her first release in 2015 was Chandrettan Evideya along with Dileep and Anusree. Her next release was Malayalam film, Amar Akbar Anthony. Her latest movie with Dhyan Sreenivasan was Adi Kapyare Koottamami directed by John Varghese.

Other than acting she is featured in several commercials of Bhima Jewellers, Francis Alukkas and Ripple Tea. She has taken part in the famous reality show Ningalkkum Aakaam Kodeeshwaran on Asianet.