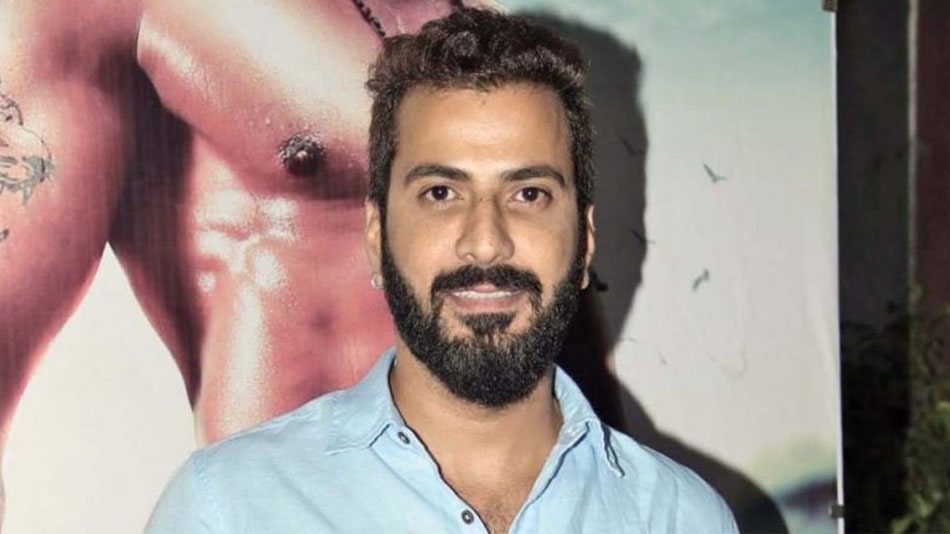 Ramesh Chaudhary (born 23 October, 1982) also known as Jithan Ramesh is an indian actor and producer who primarily works in the Tamil and Telugu film industry. He is best known for playing the lead role in the Tamil film called Jithan which was released in the year 2005 and Telugu film ‘Vidyardhi’ which was released in 2004. He became the producer of the film ‘Jilla’ in 2014. He is currently seen on the set of Bigg Boss Tamil-season 4 as a contestant.

was born in Chennai, Tamil Nadu, India. His father is R.B Choudhary and he is a popular movie producer in the Tamil film industry. He belongs to a well-settled Marwari family. His mother is a Muslim and her name is Mahjabeen. She is a housewife. Jithan practices Hinduism. He has two elder brothers named Suresh Choudary (movie producer) and Jeevan Choudary (owner of a Steel Company).

His younger brother’s name is Amar Chaudhary who is also known as Jiiva and he is a very famous award-winning actor. Jithan completed his schooling from Gill Adarsh Higher Secondary School in Royapettah, Chennai and graduated from D.G. Vaishnav College. Since he was born in a celebrity family, his dream was to become a successful actor.

Jithan is married to his long-time girlfriend named Shilpa. They got married in February 2006 by organizing a private ceremony in Chennai, Tamil Nadu. The couple got blessed with a baby girl in January 2007 and named her Toshna. They got blessed with a baby boy in the year 2012 and named him Prishaan. The couple post adorable family pictures on social media and they look really happy together.

Jithan was born with a silver spoon since he belongs to a celebrity family. He was very fond of becoming an actor since childhood. Although his father is a famous producer, he set his foot in the Tamil film industry without his help, with sheer hard work and determination. He started his career as an actor and made his debut with Telugu movie named ‘Vidyarthi’ in 2004. He also made his debut in the Tamil film industry with the film called ‘Jithan’ in 2005.

Apart from these, he has played roles in many other Tamil and Telugu movies namely Madhu, Jerry, Madurai Veeran, Osthe, Okate Life, Pillaiyar Theru Kadaisi Veedu, Oru Nadigaiyin Vaakkumoolam and Jithan 2. He is currently seen as a contestant in the season 4 of the famous reality TV show, Bigg Boss Tamil.