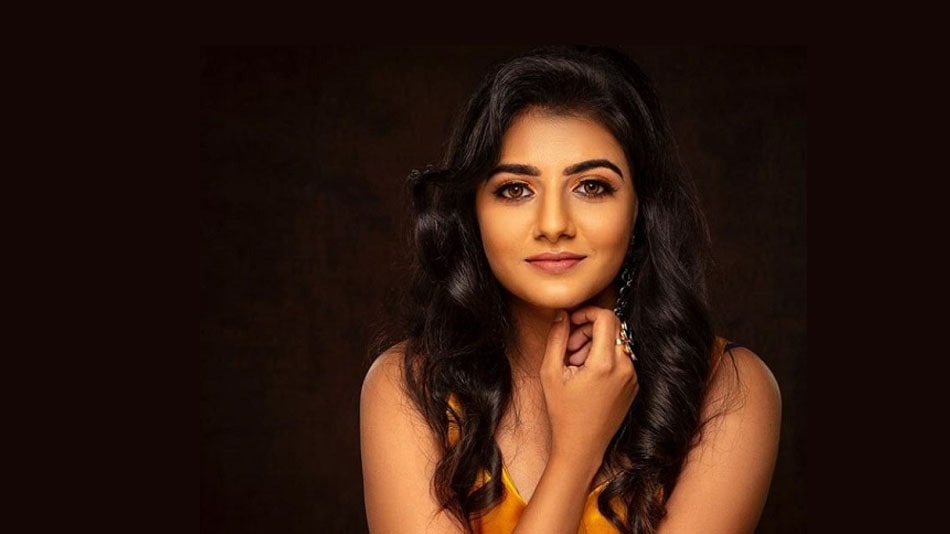 Gabriella Charlton (born on 18th December 2000) is an Indian film and television actress. She has appeared in three Tamil movies like 3, Chennaiyil Oru Naal, and four television shows namely 7C, Jodi Number one, Bigg Boss Tamil, etc. Gabriella is best known for appearing in the famous reality TV show Bigg Boss Tamil season 4 as a contestant. She is also a model by profession.

Gabriella Charlton was born in Chennai, Tamil Nadu, India in a traditional South-Indian family. She follows Christianity and belongs to catholic caste. She holds Indian Nationality by birth. Her parents are well educated and love her very much. Gabriella completed her schooling from Vidya Mandir Senior Secondary School in Chennai. After completing her studies, she joined Chennai University to pursue further studies. She is currently in college. She was very good at dancing, singing, and acting in her school. She also took part in many of these extracurricular activities and won many competitions.

Gabriella is currently living a dating free life. She is only focused on her studies and career. There have been no rumours about her relationship. It is speculated that she has dated at least one guy in the past. Most of her time is spent on her studies, work, and her family. She is a very shy person by nature and has not yet opened up about any of her relationships.

Gabriella started her career as a child artist at the age of nine. She appeared in Jodi Number One Juniors in the year 2009 and was awarded as the winner of the show. Three years later in 2012, she made her television debut with the Tamil TV show 7C portraying the role of Gaby. After appearing and winning the Jodi Number One Juniors in 2009, she participated in Jodi Number one season 6 as a contestant in 2013 and won the title of the show again. She has also appeared in three Tamil movies namely 3, Chennaiyil Oru Naal, and Appa.

Currently, she is appearing on the famous reality television show Bigg Boss Tamil season 4 as a contestant. She is doing very good in the show. Gabriella is considered as one of the favourites to win this season of Bigg Boss Tamil. She is also loved by the viewers for her behaviour in the Bigg Boss house.