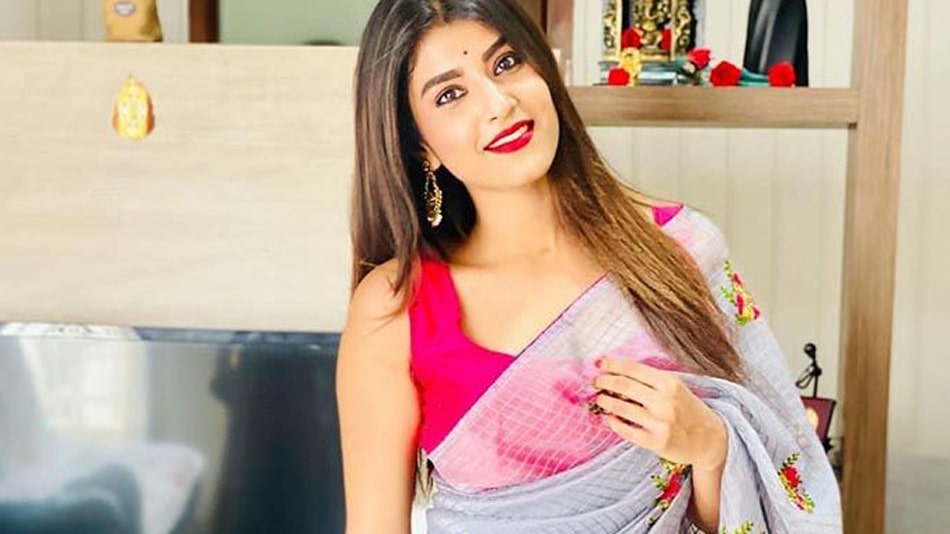 Divya Suresh (born on 3rd December 1993) is a South-Indian television and film actress. She is also a professional model. She is best known for winning the Miss India South competition. Divya has appeared in a few Kannada television shows and movies. She has participated in the popular Kannada reality TV show, Bigg Boss Kannada Season 8 as a contestant.

Divya was born and brought up in Bangalore, Karnataka, India in a Brahmin Hindu family. Being born in a Hindu family she follows Hinduism and she holds Indian nationality by birth. The names of her parents and information about her siblings, if any, are not known yet. Divya went to a local school in Bangalore for her schooling, she was interested in modeling and acting since her teenage days so she started practicing while she was in high school. After completing her schooling she joined Vijaya College in Bangalore, Karnataka to pursue a Bachelor of Business Administration (BBA). In 2017, she participated in the Miss South India competition and came out with the Miss South India title.

It is rumored that Divya Suresh is currently in a relationship with Rakesh Adiga who is a South Indian director. It is said that the couple met on the sets of Rakesh’s Night Out movie. Divya was in the cast for that movie. She hasn’t made anything public about their relationship yet but the rumored couple can be seen posting pictures together on their social media pages.

Divya Suresh has wanted to become a model and actor since her teenage days, it was her dream to become a model, actor. She started as a model working for small brands in the early days of her modeling career. Her Miss South India title later helped her get recognition in the industry. She started getting offers from bigger brands because of it. Divya has portrayed roles in a few South-Indian television shows and films. She has appeared in My Hendi MBBS, Night out, 9 Hilton House, etc. She has also participated in the latest season of the popular reality television show Bigg Boss Kannada Season 8 as a contestant. The show is hosted by famous South-Indian actor Sandeep.