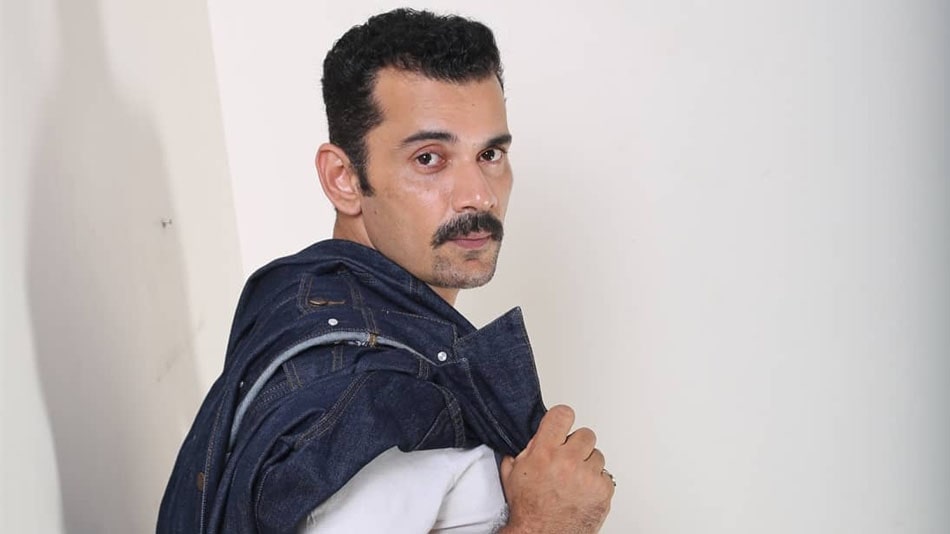 Chandan K Anand (born on 23rd October 1980) is an Indian film and television actor. He is famously known for portraying the roles of General Zargam in The Adventures of Hatim, Omi in Yeh Pyaar Na Hoga Kam, and Binoy Roy Choudhary in Barrister Babu. He has also done one web series Rangbaaz and more than six films.

Chanda K Anand was born in the capital city of India, New Delhi in a middle-class family. He holds an Indian Nationality and follows Hinduism. He completed his high school from a local school in Delhi. After completing high school, he immediately started working for Asmita and Act One. Asmita and Act One are two of the most popular theatre companies in New Delhi. He improved his skills by working with amazing directors there. He was very obsessed with it and wanted to turn his passion into his career.

Chandan K Anand is currently living a dating free life. He had been in a few relationships in the past, but currently, he is single. There are some rumours that he is dating or even married, but the proofs are not concrete. The rumours are all fake. He is more focused on excelling in his career, not dating.

Chandan K Anand started his acting career when he moved to Mumbai in the heat 2007. After moving to Mumbai, he got the chance to play the role of Deep Singh in Kaafila. Big roles in movies like Aloo Chaat and Love Aaj Kal followed. He was also getting offers for the cast of Hindi TV serials like Yeh Pyaar Na Hoga Kam, The Adventures of Hatim, etc. along with movies. In 2014, he portrayed the role of Yudhishthira in Dharmakshetra.

Chandan started in 2007 and has now appeared in a lot of Hindi TV serials and films. He has also produced a short film Gannu Ali in 2020. He currently appears in Colors TV’s Hindi serial Barrister Babu as Binoy Roy Choudhary. Barrister Babu is about a guy named Anirudh who is a lawyer, stops the wedding of an eight-year-old girl, Bondita, with a man much older than her. After that he is forced to marry her himself, he then mentors her to fight for her rights. Apart from movies he has done more than two hundred TV Commercials for big brands like Suzuki, Volkswagen, Dettol, Pepsi, Electrolux, WeChat, MRF, etc.