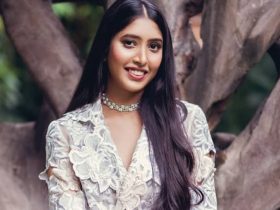 Shloka Mehta (born on 11th July 1990) is the daughter of the Indian business tycoon/diamantaire Russel Mehta and Mona Mehta. She is the co-founder of ConnectFor. She is married to the eldest Ambani son – Akash Ambani.

Shloka Mehta was born into a rich Mehta family in Mumbai, Maharashtra, India. Her father is the world-renowned diamond merchant Russel Mehta. Her mother is Mona Mehta, who is believed to be related to the fraudster Nirav Modi. She is the youngest of three siblings. Her brother is Viraj Mehta and her sister is Diya Mehta, both are married. She did her schooling at Dhirubhai Ambani International School, Mumbai, Maharashtra.

She then attended Princeton University in New Jersey, USA to do her bachelors in Anthropology. After that, she went to do her masters in Law at the London School of Economics and Political Science. Even though she was born into a very rich and famous family, she was seldom seen in the spotlight. She gained popularity after marrying Akash Ambani, the eldest son of one of the richest men in the world – Mukesh Ambani.

Shloka Mehta and Akash Ambani were childhood friends who went to the same school, Dhirubhai Ambani International School, Mumbai, Maharashtra. Akash proposed to her right after school following which they went to pursue their respective education and careers before marriage.

They got engaged on 24th March 2018 in Goa. And finally, after nine years of relationship, they married on 9th March 2019 in the Jio World Centre (JWC), Bandra Kurla Complex, East Bandra, Mumbai, Maharashtra. They welcomed their son on 10th December 2020.

After completing her masters in London, Shloka returned to India to join her father’s company – Rosy Blue in 2014. She is one of the directors of the company. Due to her interest in philanthropy, she co-founded ConnectFor in 2015, which encourages financial as well as volunteering helps for NGOs. 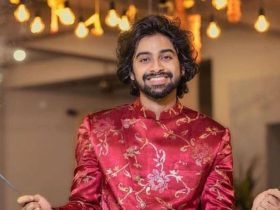 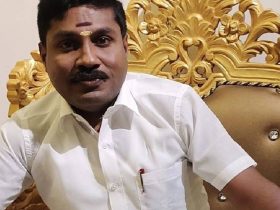 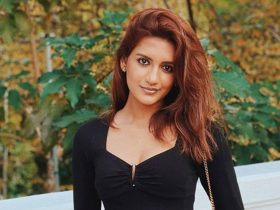 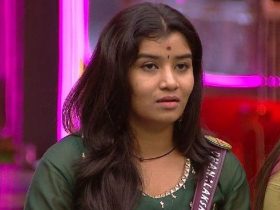