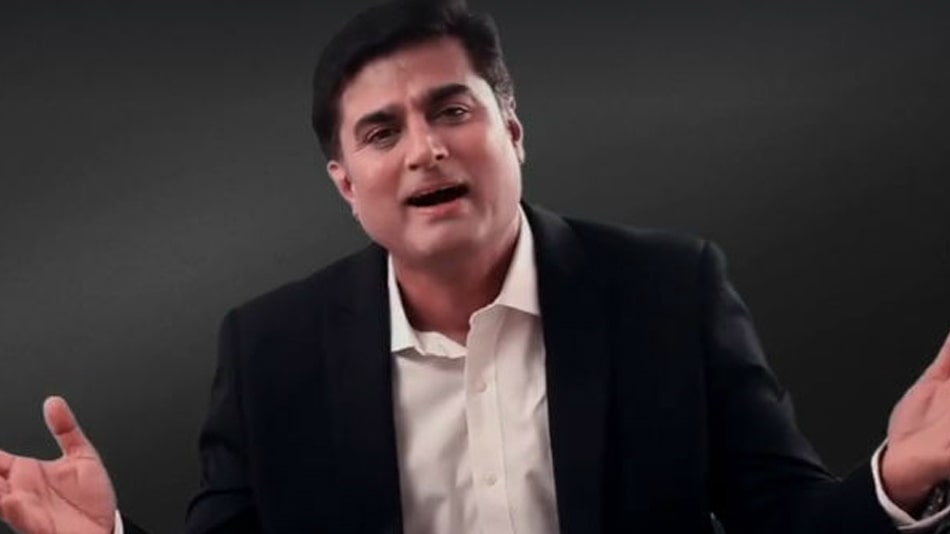 Prashanth Sambargi (born on 6th October 1980) is a well-known businessman, social activist, film producer, and distributor. He is the owner of a brokerage firm, Mars Reality, and a real estate company, VIP Square. He is also a contestant of the famous reality television show Bigg Boss Kannada Season 8 which is hosted by Sandeep.

Prashanth Sambargi was born and brought up in Belgaum, Bangalore, Karnataka in a South-Indian middle-class family. He follows Hinduism and holds Indian nationality by birth. He completed his schooling in Bangalore At Webster High School. He wanted to go into the corporate world so he decided to pursue BBA. Prashanth completed his graduation from PES College of Management in Bangalore. After his graduation, he did MBA at TASMAC College in Bangalore.

Prashanth Sambargi is married. While the name of his wife is not known it is known that the couple had been married for more than fifteen years as of now. They have two children together, both sons, one of them is named Aditya Sambargi.

After graduating Prashant started his career as a Direct Selling agent in 2001. He worked as an agent for a year. A year later she joined Reliance Infocom as DSA-CDMA and worked there for a total of six years. Six years later he started working in the sales and marketing department for Reliance World, because of his talent and dedication he got promoted to business development. He left his job and started his own brokerage firm, Mars Reality. He also started a Real estate company named VIP Square. Apart from this, he has also worked as Arjun Sarja’s media manager. He has made a name for himself as a brand builder and advertising technician. Prashanth has also featured in a couple of music videos. Currently, he can be seen in the latest season of Bigg Boss Kannada, which is also his debut TV show.