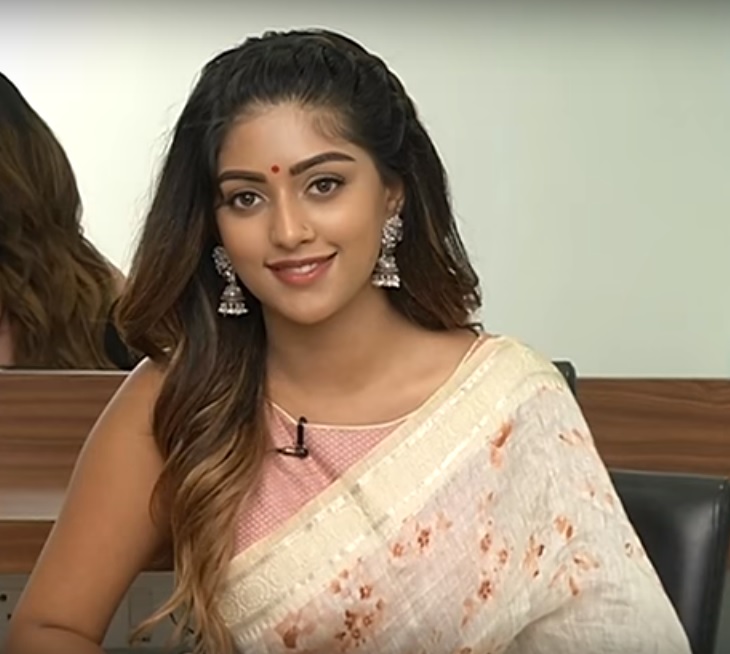 Anu Emmanuel is an Indian actress who mainly works in Telugu, Tamil and Malayalam movies. Anu was born in a typical Malayali family. Anu is the daughter of Nimmy Emmanuel and Thankachan Emmanuel. Anu was raised by her parents in Dallas, Texas, United States.

She has been into the entertainment industry from a very young age. During her teenage, she used to appear in films only when she was in India. Otherwise, she is in the US pursuing her studies. She is the youngest Indian actress.

Anu Emmanuel is the youngest actress of the South Indian Film Industry who was a part of the entertainment industry from a very young age.

Anu is the daughter of Thankachan Emmanuel and Nimmy Emmanuel who belong to a typical Malayali family also Malayalam being her mother tongue. Anu Emmanuel is a south Indian Christian.

She was born on 28th March 1997 in Chicago, Illinois, United States. She completed her schooling from the United States itself and appeared in South Indian films as an actress only during her visit to India whereas the rest of the time she was busy with her studies in the United States.

She visited India and appeared in films during her visit because she visited only for her appearance in films and the rest of the time she used to be in the United States itself to complete her studies. She completed her schooling and pursued a degree in Psychology from Texas, United States.

Anu Emmanuel was into the entertainment industry from a very young age. She made her debut in the Malayalam film industry through the film Swapna Sanchari (2011). She played the role of a daughter in that film of the lead actor Jayaram and actress Samvrutha Sunil.

This movie revolves around the storyline of the return of a guy from a foreign country who loses everything and suffers a loss. This film was a box office hit and was appreciated by many. Anu’s performance in this film was commendable, and she gained a lot of fame from this film.

Though Anu was pursuing her studies from the US, she still was involved in acting simultaneously. She was offered the role of the lead actress in the film Charlie in 2015 starring with Dulquer Salmaan.

She dropped the offer of starring in Charlie in 2015 since her exams of the final year were soon to be held. After that, she made her re-entry in the film industry through Biju in 2016 starring Nivin Pauly. The release of Biju was delayed several times, but still, it sprinkled it’s magic on box office and came out as a super-duper hit film.

Her recent films include-