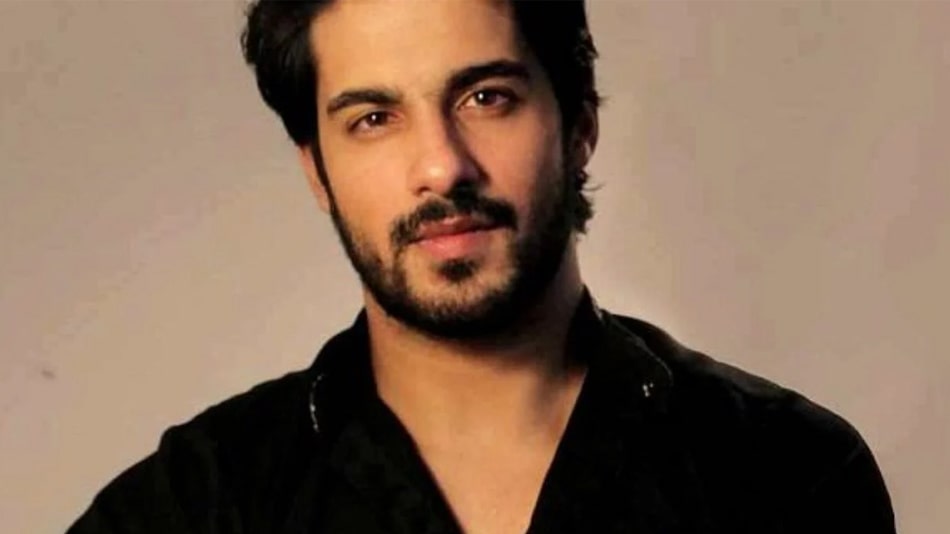 Abrar Qazi (born on 3rd August 1991) is a budding Indian television and Bollywood actor. He entered the industry in 2018, since then he has appeared in two Hindi TV shows Gath Bandhan, Yeh Hai Chahatein, one movie Laila Majnu and one web series The Family Man. He is from Srinagar, Jammu & Kashmir, India.

Abrar Qazi was born in Srinagar, Jammu & Kashmir, India in a Muslim family. His parents work in Srinagar. He has one brother named Rizwan Qazi who is a rapper by profession. Abrar completed his schooling from Tyndale Biscoe School in Srinagar. He pursued Bachelor of Commerce (B.com) and Master of Arts (M.A.) in Journalism.

After graduation, Abrar went to Delhi, where he did some acting workshops but, later, he came back to Kashmir. After returning he started working as a graphics designer in a private company in Srinagar. After a while, he quit his job and started working at KJ productions in Srinagar as an editor for some time. Abrar wanted to pursue his career in acting so he shifted to Mumbai. He struggled a bit initially but finally made his debut with Laila Majnu in 2018.

Abrar has kept most of his love life hidden from the public. There is not much information available about his past relationships, but it is speculated that he is currently in a relationship with his co-actress Shruti Sharma of the Gath Bandhan serial. They met each other on the sets of Gath Bandhan.

Abrar started his career as a graphic designer at a private company in Srinagar. After some time he quit his job and started working as an editor at KJ Productions in Srinagar. He then moved Mumbai after quitting this job to become an actor. Initially, he struggled a bit but finally got his first movie Laila Majnu in 2018. He portrayed the role of Zaid in that movie. The next year in 2019 he got the opportunity to star in two TV shows Gath Bandhan as Raghu Jadhav, and Yeh Hai Chahatein as Rudraksh Khurana. He also appeared in the popular amazon prime video show The Family Man as Kareem.