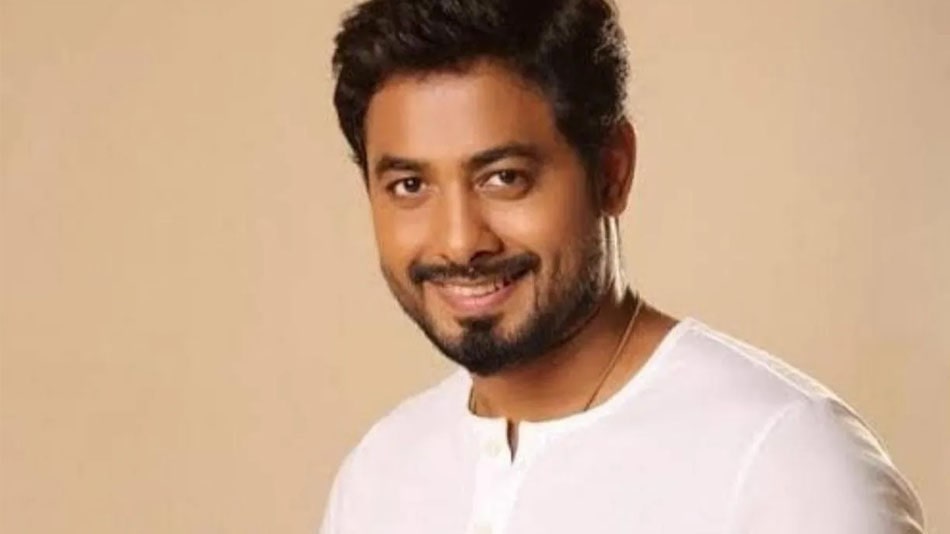 Aari Arjunan (born 12th February 1985) is an Indian film and television actor, Fitness Trainer and Philanthropist from Palani, Tamil Nadu. He debuted in the Tamil film Rettaisuzhi in 2010 which was produced by director Shankar. He made a breakthrough performance in the 2014 movie Nedunchaalai when he played the role of Murugan. Aari also did a satisfactory role in the 2015 supernatural thriller Maya.

Aari Arjuna was born in Palani, Tamil Nadu, India to a Tamil middle-class family. He practices Hinduism. He got his early education from Akshaya Academy Matriculation School in Palani and got his further education from the University of Chennai. His father is a businessman whereas his mother is a homemaker but not much is known of his family.

Aari got married to Nathiya Sivakumaran who is a Sri Lankan Tamil HR Professional from the United Kingdom. They tied the knot in Kalikambal Temple at Parry’s in Chennai on 18th November 2015. Their engagement and reception were held at Taj Connemara on 17th November 2015. Aari and Nathiya were blessed with a beautiful baby girl on 5th February 2017. Since then Aari has been focusing on his career as well as his family with equal attention.

Aari started his career as a fitness trainer and was famous for body sculpting. He had a strong background in theatre before entering the film industry and featured in productions by Magic Lantern, Inland Theatres and, Theatre Nisha. They honed his acting skills while he also worked as a fitness trainer for some Indian actors.

He worked in Aadum Koothu in 2005 alongside Navya Nair and Cheran. Arjunan made his film debut with the Tamil film Rettaisuzhi produced by director Shankar and directed by Thamira. He made a breakthrough by portraying the lead role in Nedunchaalai in 2014. It was stated that Aari had to gain 10 kg for this film and worked on this project extensively for over two years. Aari shed 14 kg for his next film which remained unreleased. Aari is now starring in the Tamil version of the reality TV show Bigg Boss Tamil 4.